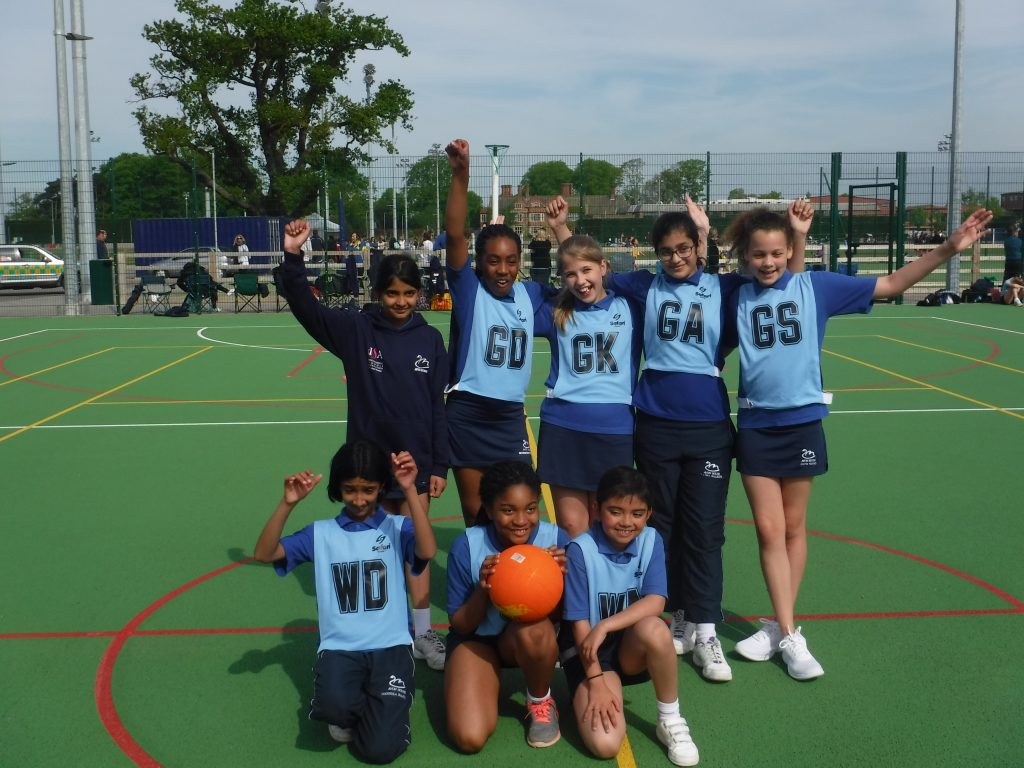 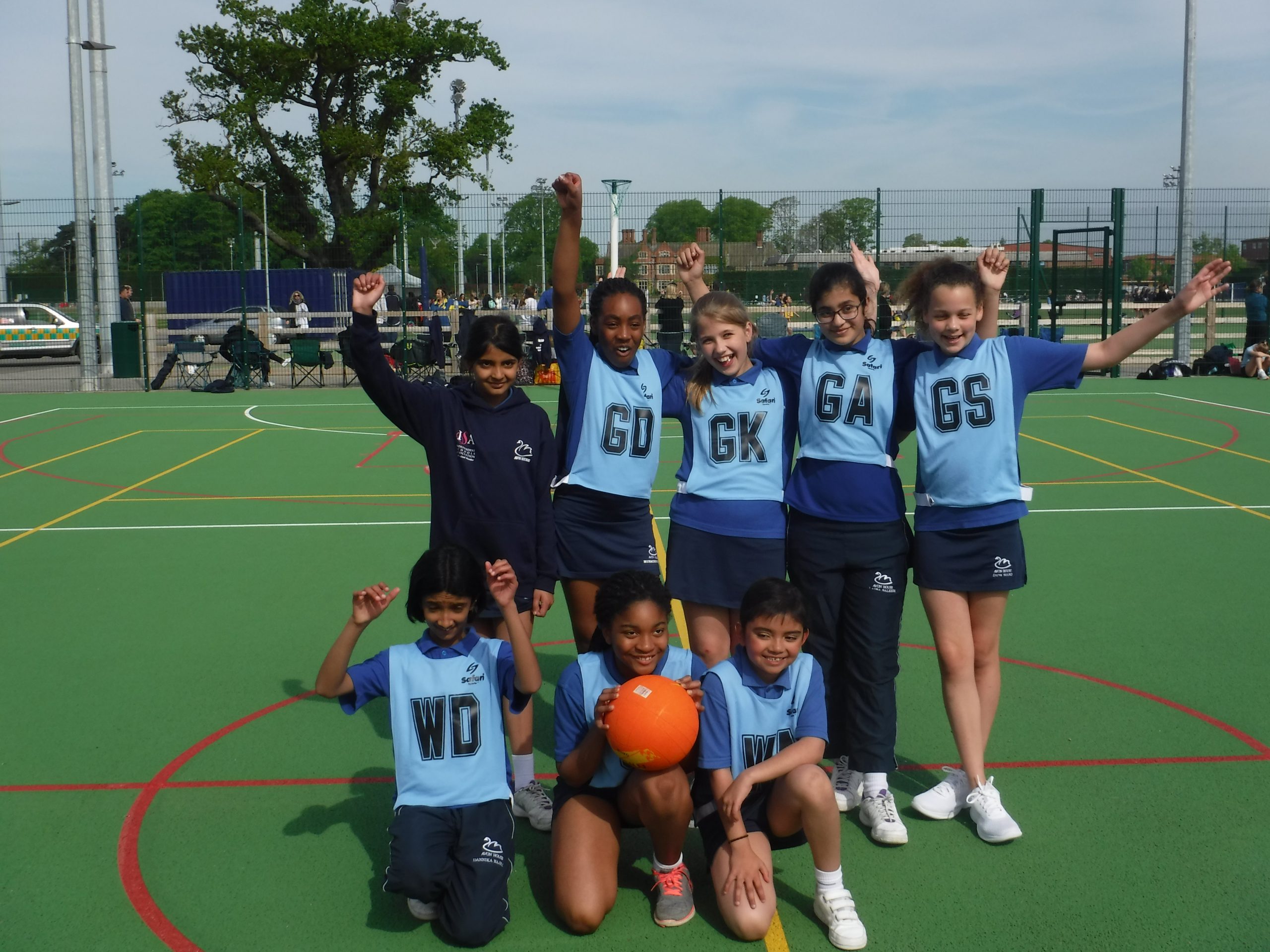 The Avon House U11 netball team travelled to the ISA National Final’s in York, held on Saturday 12th May. It is the first time that a netball team from Avon House has qualified for a national final. The team had worked incredibly hard to reach the finals, qualifying in the North London regional rounds. On the day, the girls faced incredibly tough competition from much larger schools. They worked hard as a team, putting to use all the extra training that they had in the run up to the competition. The girls qualified for the Bowl round but unfortunately lost in their quarter final. Overall, they seeded 15th out of 19 schools. The school is extremely proud of all the girls, especially as the team contains younger children from Years 4 and 5, meaning they were playing a year-2 years below their age group.

We are excited to announce that our Virtual Clubs started this week. We have managed to offer a range of...

We welcomed back our Nursery class today as they returned as fairy tale characters for the Spring Term, as well...

On Friday 11th December we hosted our very own Avon House Christmas Spectacular.  Leading up to the day the weather... 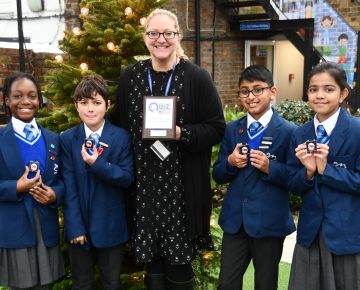 A great win for the Year 5 Quiz Club

The Year 5 Maths Quiz Club team received their trophy and badges last week following their fantastic win in the... 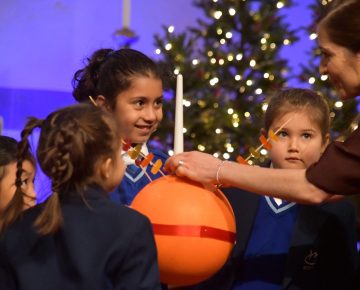 Christingle at All Saints’ Church

On Monday 7th December, the Pre-Prep department had their annual Christingle service at All Saints’ Church. We had two services... 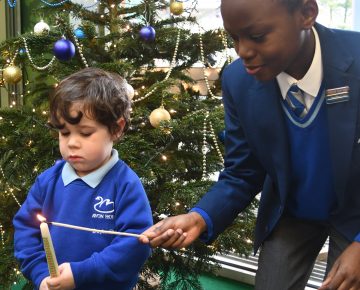 On The First Day Of Advent

On the first day of Advent, our oldest and youngest Avon House boys had the special task of lighting the... 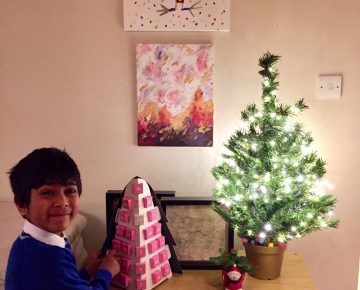 As it is 1st December, Ajay was keen to open the first window on his advent calendar, which he bought... 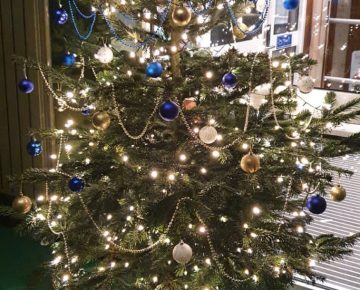 The best of all gifts around any tree is the presence of a happy family wrapped around each other.  We... 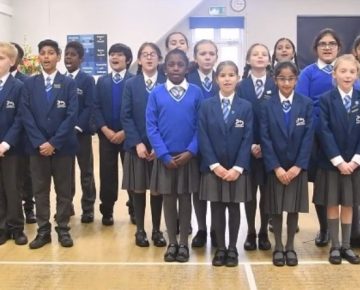 Avon House pupils celebrated World Children’s Day on Friday through recognition of children’s rights worldwide.  The Article of the Week... 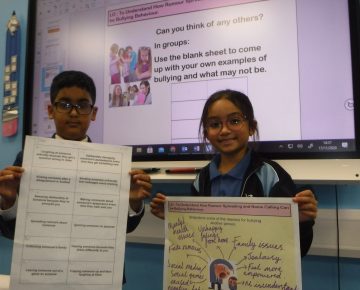 This week Year 5 stood united! In groups, the children collaboratively worked together to separate the common misunderstandings of what... 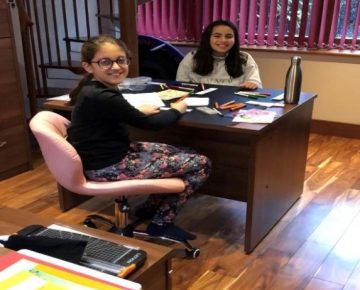 At the start of Autumn term, Year 6 were challenged to come up with a community enterprise idea to enable... 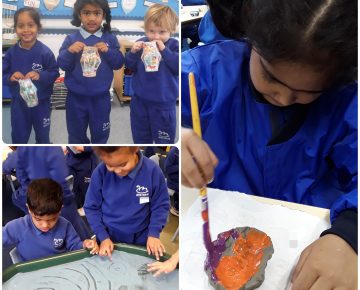 Happy Diwali!  Our Early Years classes have been busy today learning about the Diwali story and creating diya lamps,...

We are having work done to improve the ICT infrastructure within the school. As a result the phone lines may be affected. Could you please contact the school mobile number 07902 811 543 in case of an emergency or alternatively email the school office.