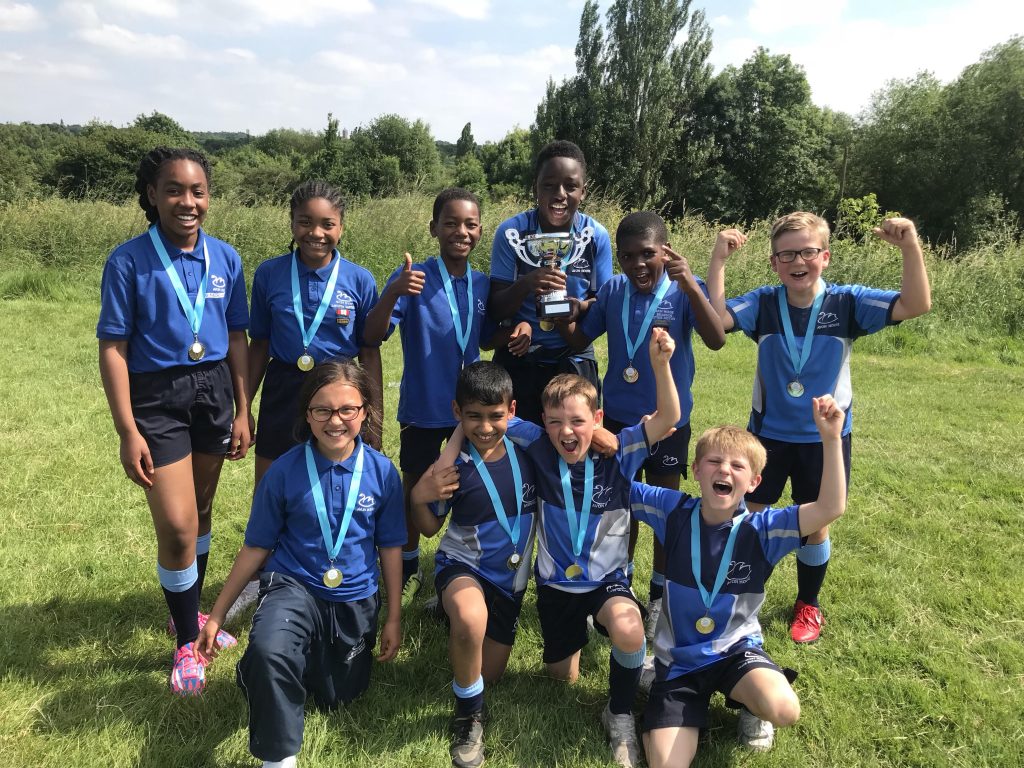 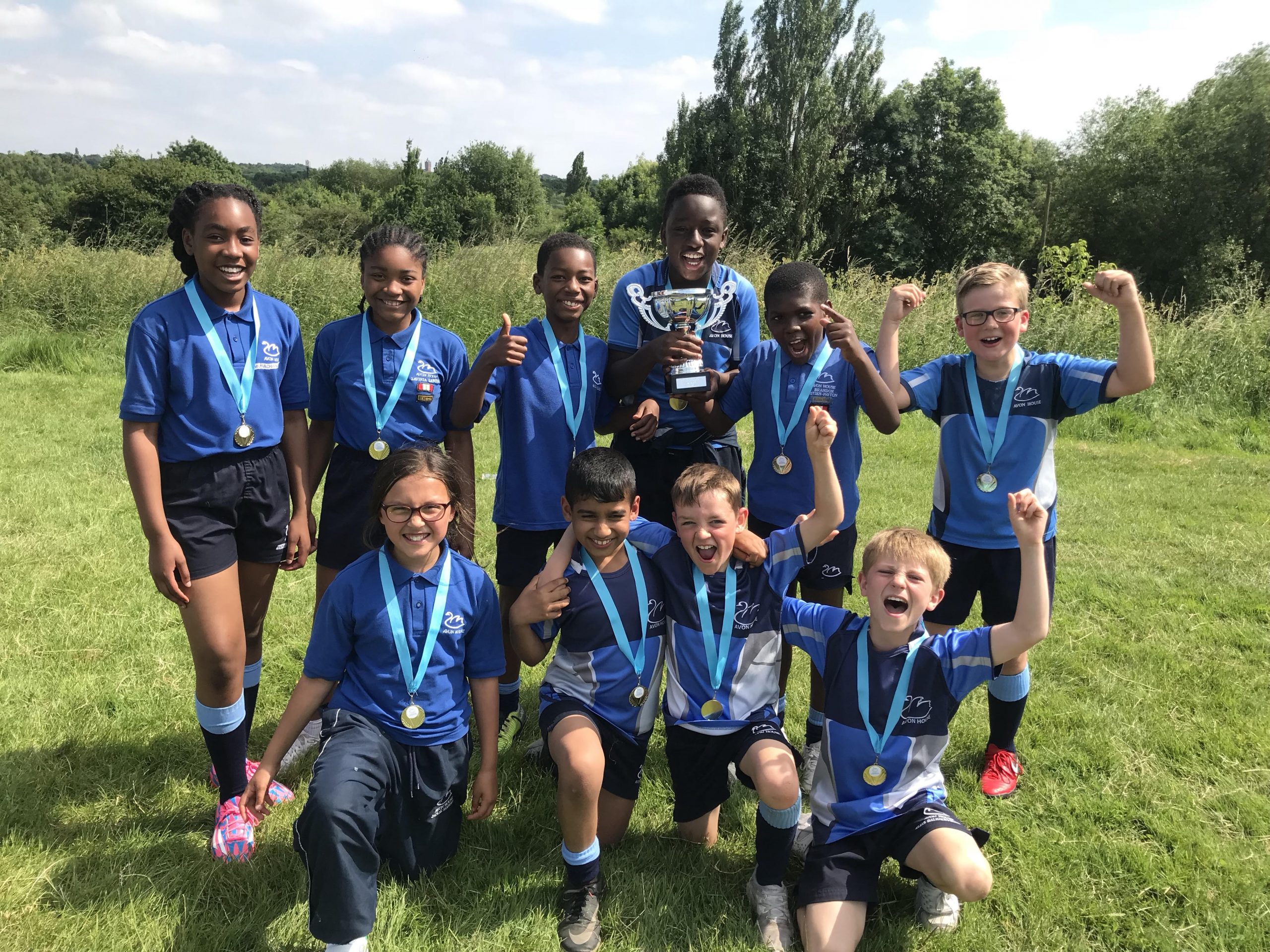 On Friday 8th June Avon House hosted the ISA London North Tag Rugby tournament at Bancroft’s RFC. Following on from the triumph in the cricket tournament, Avon House followed it up with another victory and lifting the Trophy. The A team won every game leading to the final scoring the 25 tries in 3 games which was exceptional. The B team put up a good fight but unfortunately didn’t make the semi-finals. The A team beat Charter House in the final in a close game 9-7. In the 3rd placed play off Gower were victorious beating Coopersale in extra time 7-6. The children had a great day of Tag rugby and standard seems to be getting better every Year. The boys and girls are looking forward to competing in the next Tournament in a few weeks at Eton Manor RFC. Well done to everyone that represented the school.