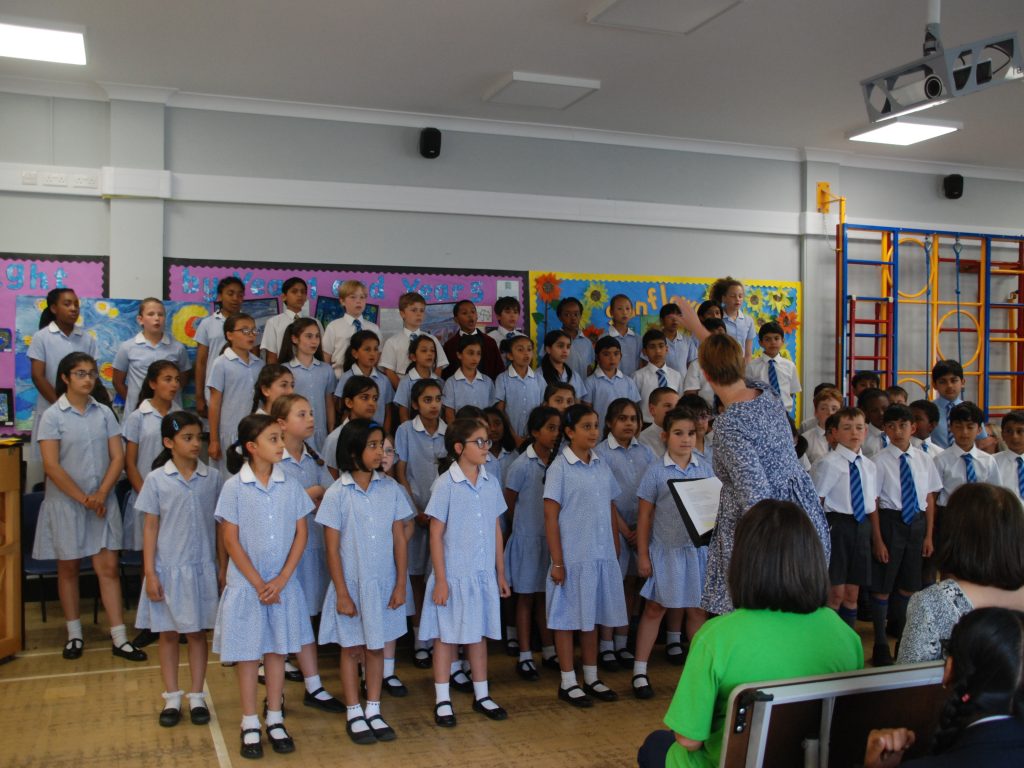 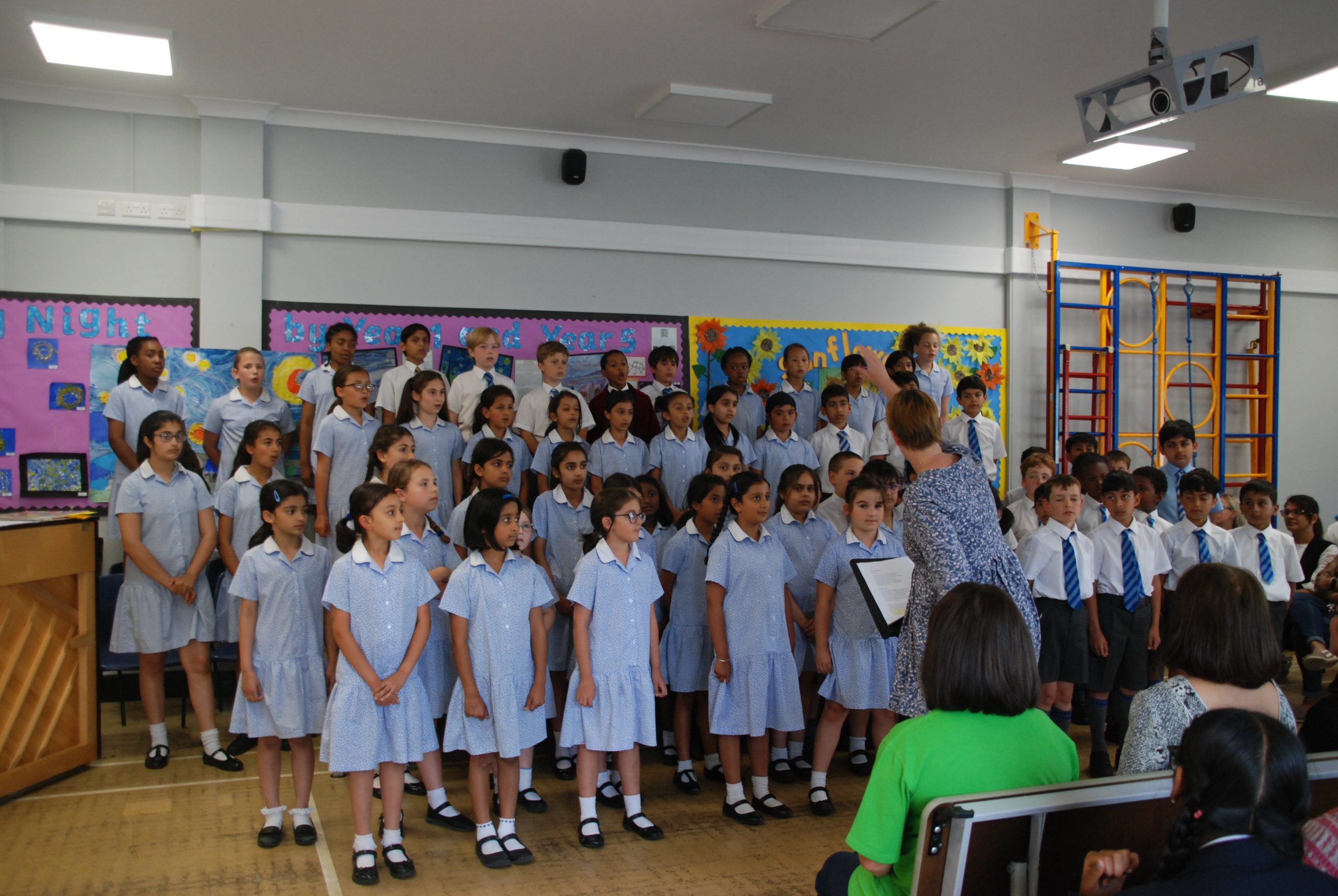 On Tuesday the 12th of June, music got off to a flying start with the Performing Arts Concert, which was a dazzling showcase of the musical talent at Avon House. The Prep Choir opened proceedings with a captivating performance of a medley from, “My Fair Lady”. Next to play were our young violinists, demonstrating how they are growing in to confident, talented musicians. This was followed by duets and ensembles provided by clarinets, saxophones, flutes and guitars. The Chamber Choir provided a compelling rendition of, “Something Inside So Strong”, with the Prep Choir closing the concert with a jubilant performance of John Rutter’s, “Look at the World”. Our talented trio of peripatetic teachers gave us all a treat at the end with a surprise toe-tapping execution of Dave Brubeck’s, “Take Five”.

The following day was jam packed with sixty six children participating in, “Young Musician of the Year”. Our adjudicator, Mr James Sanderson, put all of the children at their ease, and there was not one child who did not leave the room smiling after playing their piece.

The day flew by. At five o’clock, parents and families arrived at the hall where over ninety eager children, including the Prep Choir, waited for the announcement of the finalists. The finalists were then asked to perform once more before Mr Sanderson made his final decision. Congratulations to our two winners:  Leo in the Pre Prep and Richard in the Prep. The number of children participating in both events this year is testament to our great team of peripatetic staff and the ever growing number of children joining the choir and learning an instrument at Avon House.