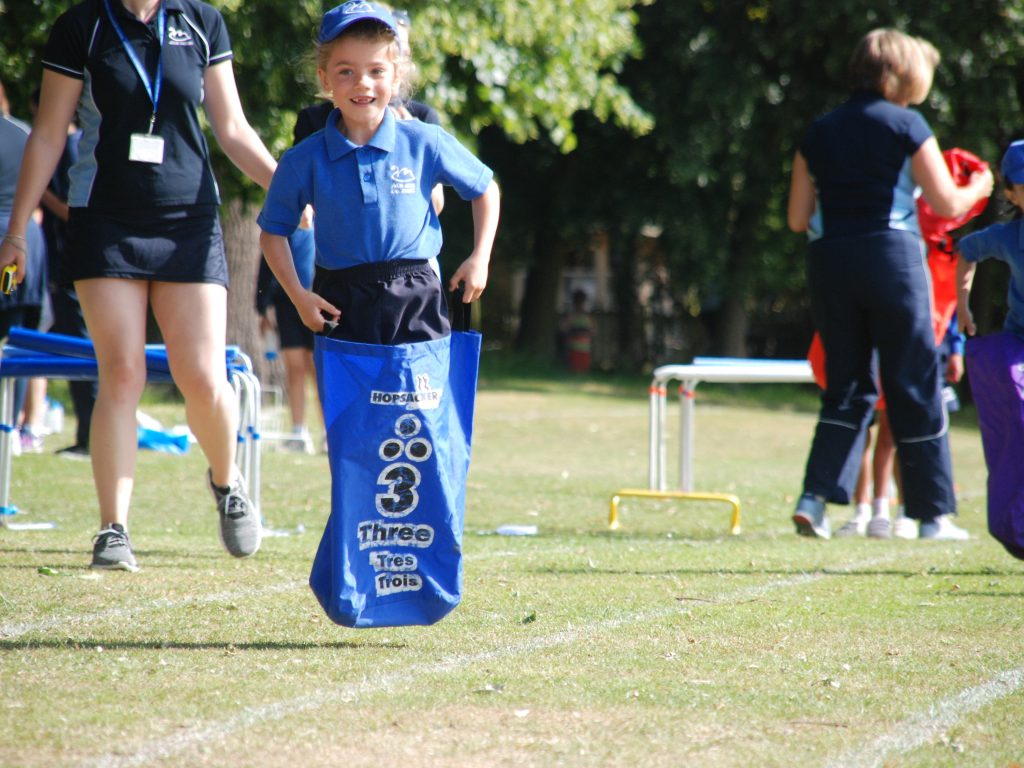 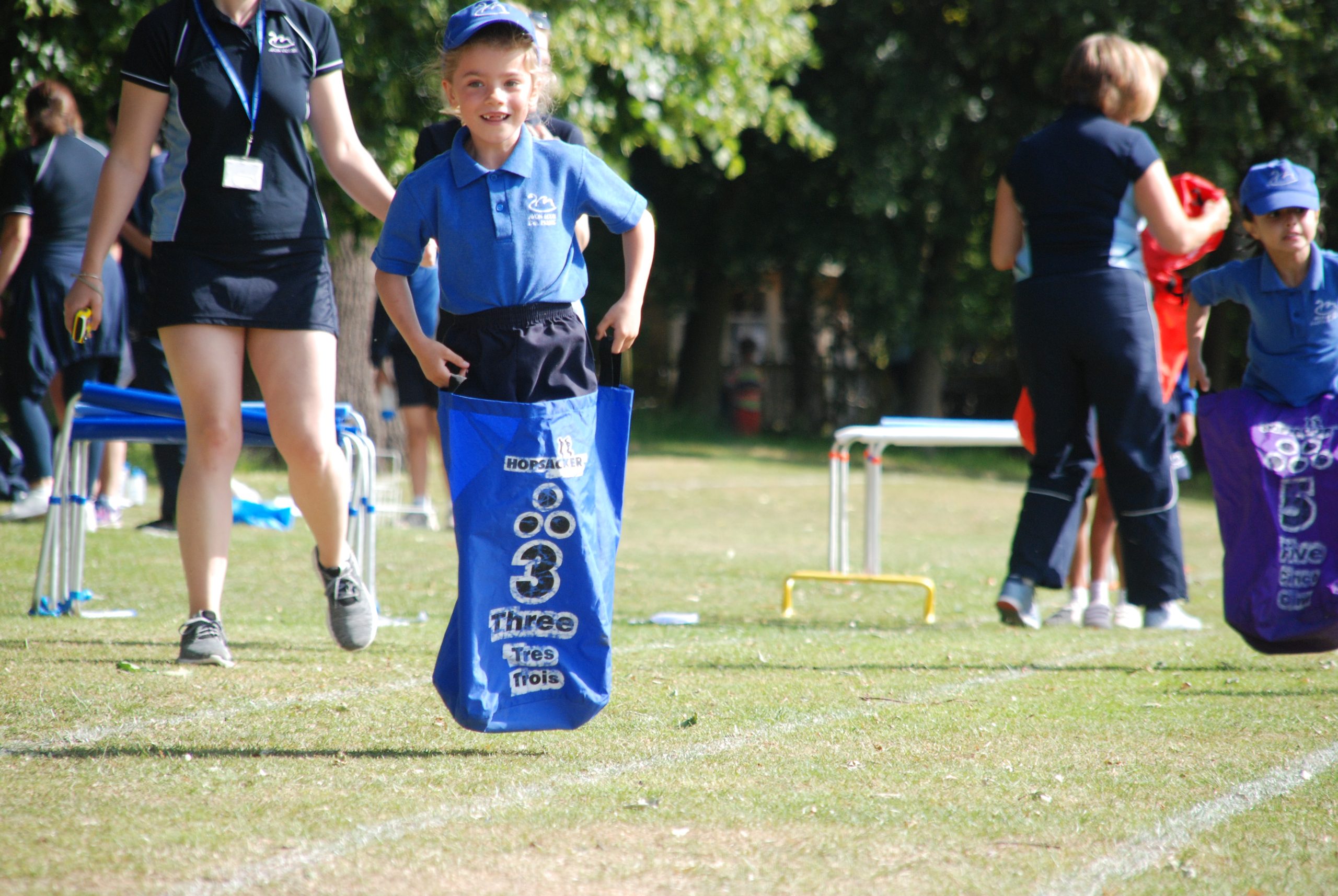 The sun was shining, the sun cream was on and Woodford Wells was full of Avon House children, staff and parents. The Pre-Prep children started off the day on the track competing in the famous sack race and the tricky obstacle course. Whilst this was going on, the prep children were competing to perform in the finals in the afternoon. On the track there was some extremely quick running and some interesting techniques for the egg and spoon races. The children were in full flow and even had time to wind down with a little game of duck duck goose. The foundation children finished off the morning with a competitive bean bag relay and the key stage 1 children with the shuttle relay. Just in time for lunch, the children had smiles on their faces and they were covered in stickers for their achievements.

The results for the field events were in and the children received the information if they had qualified for the finals. There were some sad faces at this stage but many remembered sports day was a team game and the points they would achieve would accumulate for their house. In the throwing finals, the distances continued to improve. This led to track where there were some good techniques leaping over the hurdles and continuing their stride. The middle distance saw all of the children competing against their classmates. In each race the top two were very close, finishing with some quick times. The 75m sprint was when the crowd got louder and the children got faster. There had been lots of speculation between the children in Year 6 throughout the week about who would win this race, and Brandon was triumphant on this occasion.

The day finished with the team events; the circular relays and the tug of war. The children tried their hardest in the relays for their house, as well as in the tug of war, where there were some interesting facial expressions whilst they were pulling their hardest.

The scorers had calculated the scores and the winners were announced. Morris had racked up over 500 points and was announced clear winners. Adam and Mr Bowers were very happy as it was the first time Morris had won sports day. A special mention to the Victor Ludorum – Kaycee and Victrix Ludorum – Dannika.

We are very grateful to all the friends and family who offered their support and encouragement to the children throughout the day. We hope you had a great day!