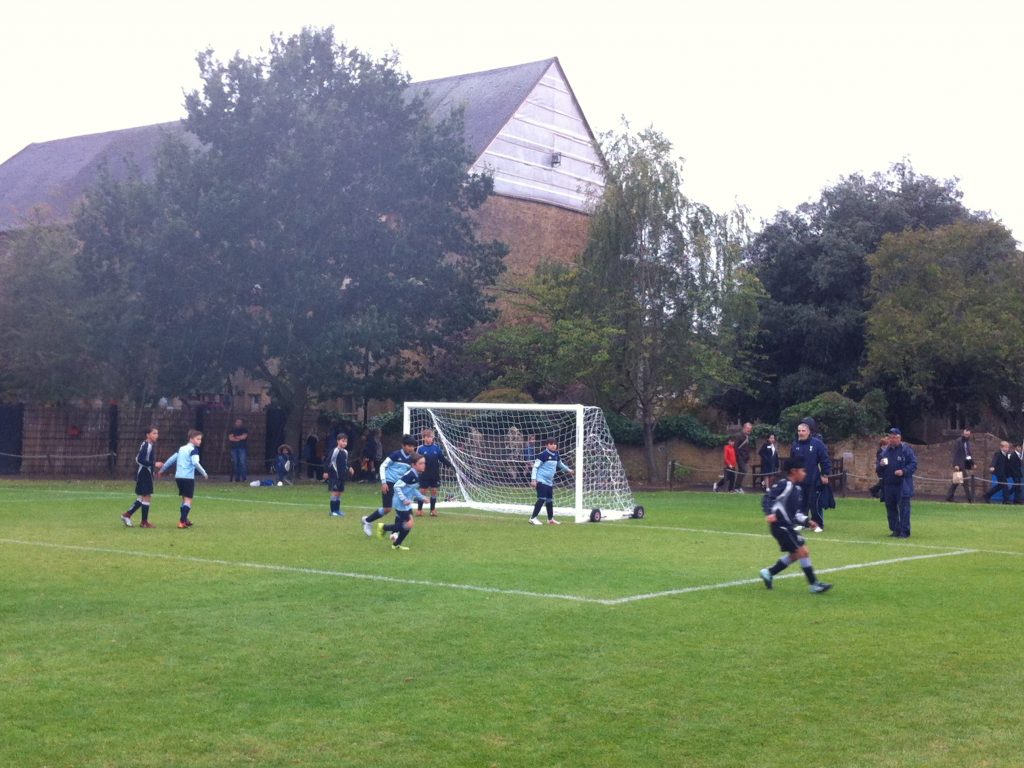 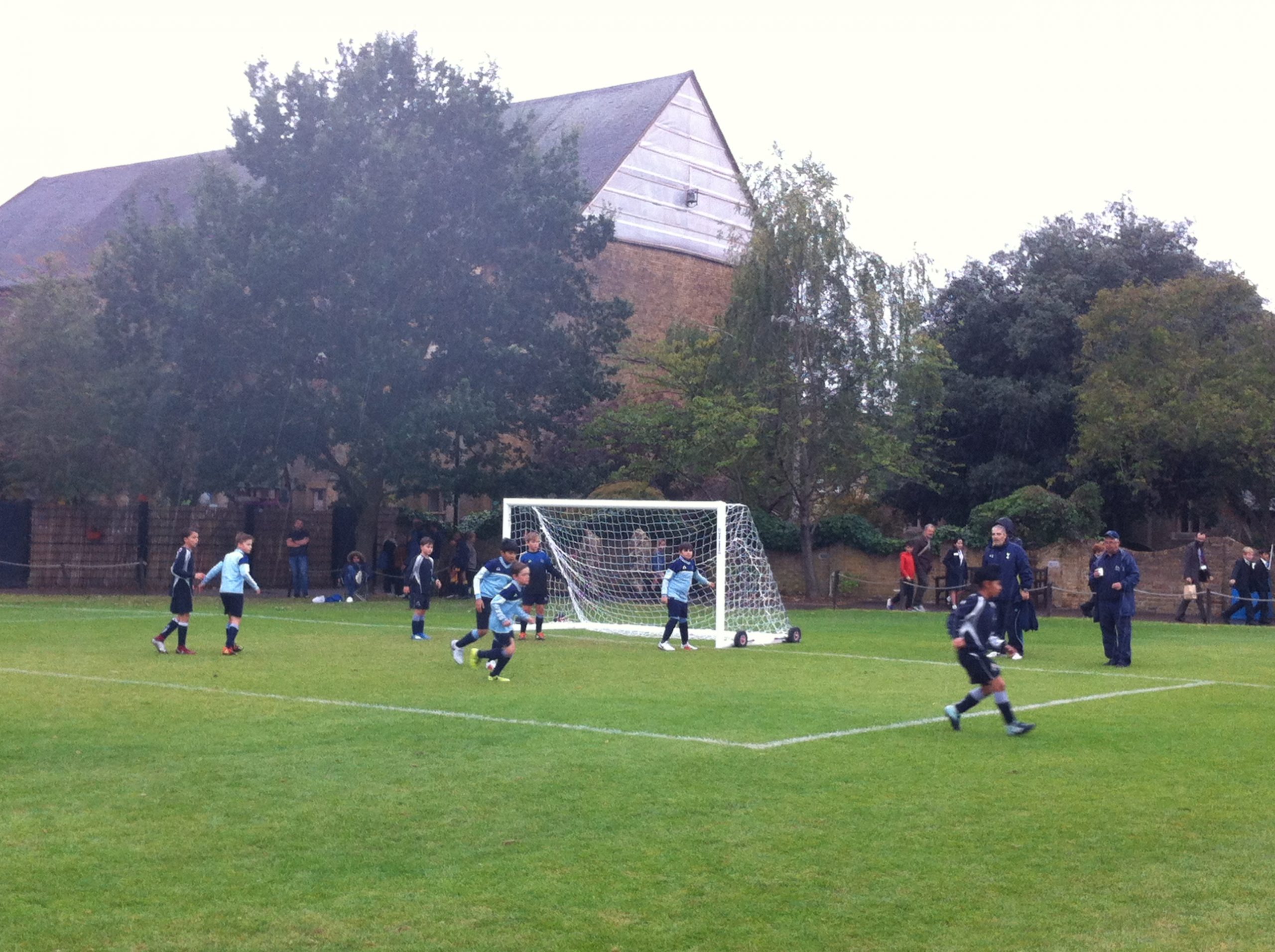 On Saturday 22nd September the boys and girls were representing the school at Forest open day football and hockey tournament. The boys were up for a good battle with some big schools attending. With a few drop outs to the tournament the groups were shuffled and everyone played each other.

Firstly we came up against a strong Canonbury School and suffered a 2-0 loss. This resulted in a reshuffle of tactics with a sense of parking the bus against the stronger teams and catching them on the counter. Alex sat at the back with Yusuf and Jacahri and grinded out a 0-0 draw against WGPS. This sent us into the Forest B team match with some new confidence. However another reshuffle of the team due to players having to attend exams and open days, up stepped Muhammad and George in defence. The boys were struggling with 2 quick goals against them, however along came the fight back. The crowd was going crazy when Kabir slotted home from 2 yards and with Hayden hitting one top corner, 2-2 it finished and it turned out to be a rather eventful game.

As the weather took a turn for the worse, it was every goalies nightmare, the ball was wet and it was getting tougher for the children to run around. They came up against a strong Forest A and Chigwell team resulting in defeat. Their last group game was against Normanhurst which was a close encounter finishing 0-0. The final game of the tournament was a playoff against Forest B team again. It went down to penalties, with Forest B team unfortunately taking the win. The boys played well and worked together with great encouragement.