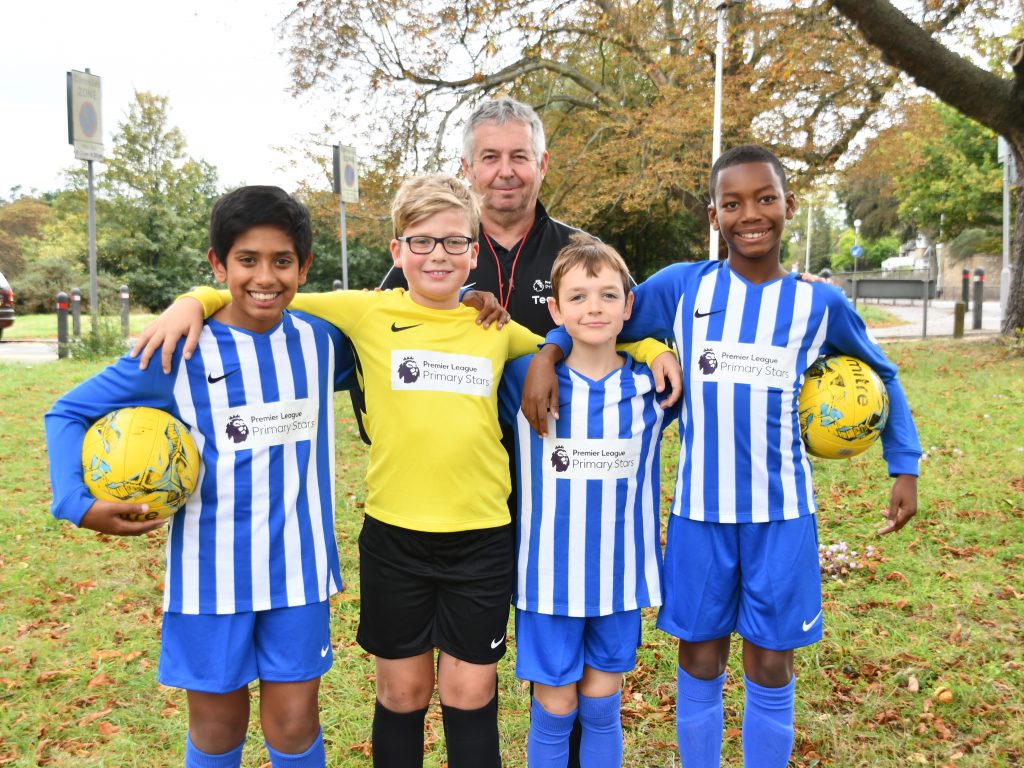 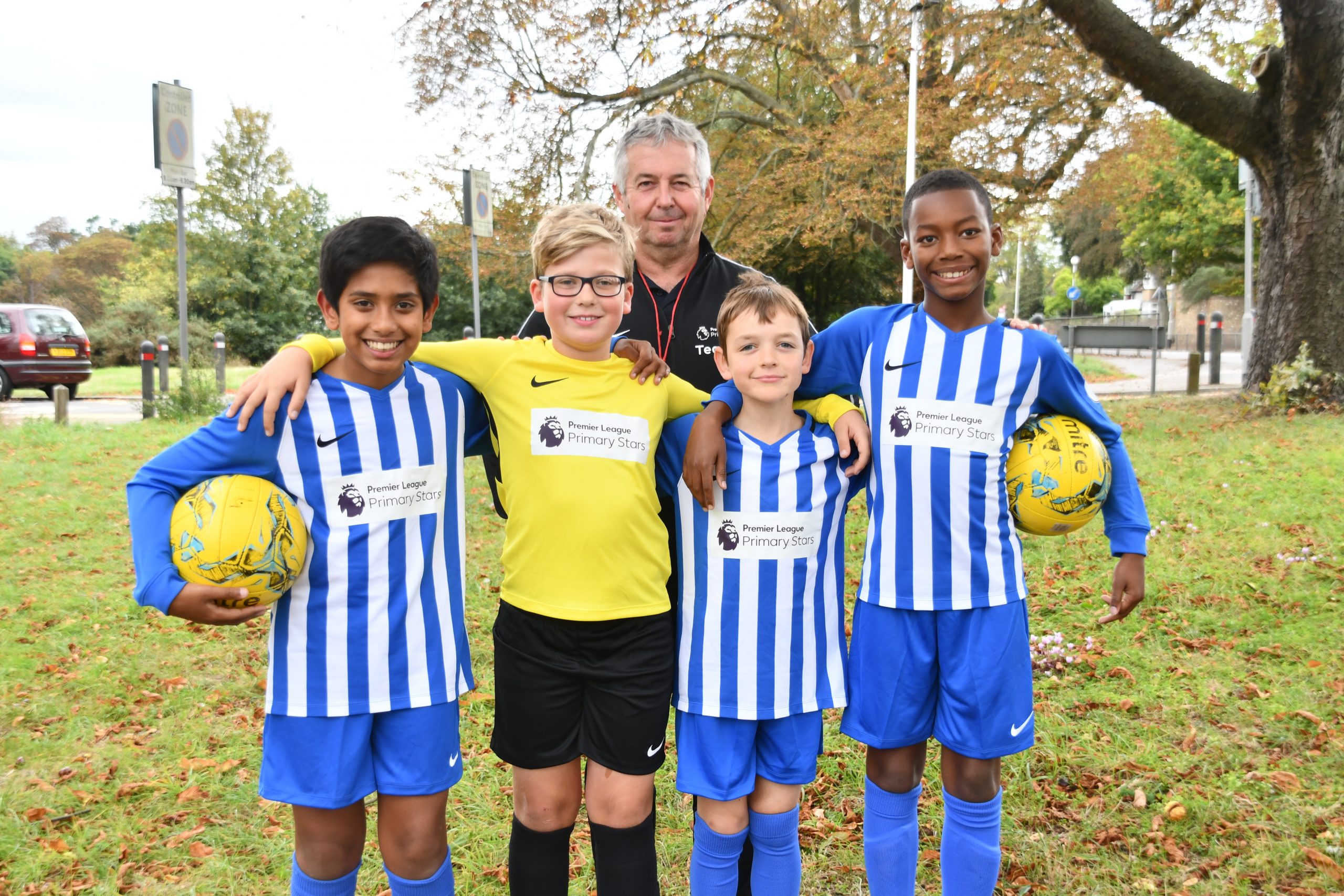 This week Avon House received a new Nike football kit as a result of an application to the Premier League Primary Stars organisation.

Sixteen sets of numbered shirts, shorts and socks, including a goal keeper’s kit, were received plus a tracksuit for their teacher and all free!

Vertical blue and white stripes were chosen to make the team appear even taller and a handful of models can be seen wearing this very smart kit.

The rest of the squad are eager to don the strip for the first time at next week’s Forest School tournament and it is hoped that the new outfit will herald a change in fortune this season.