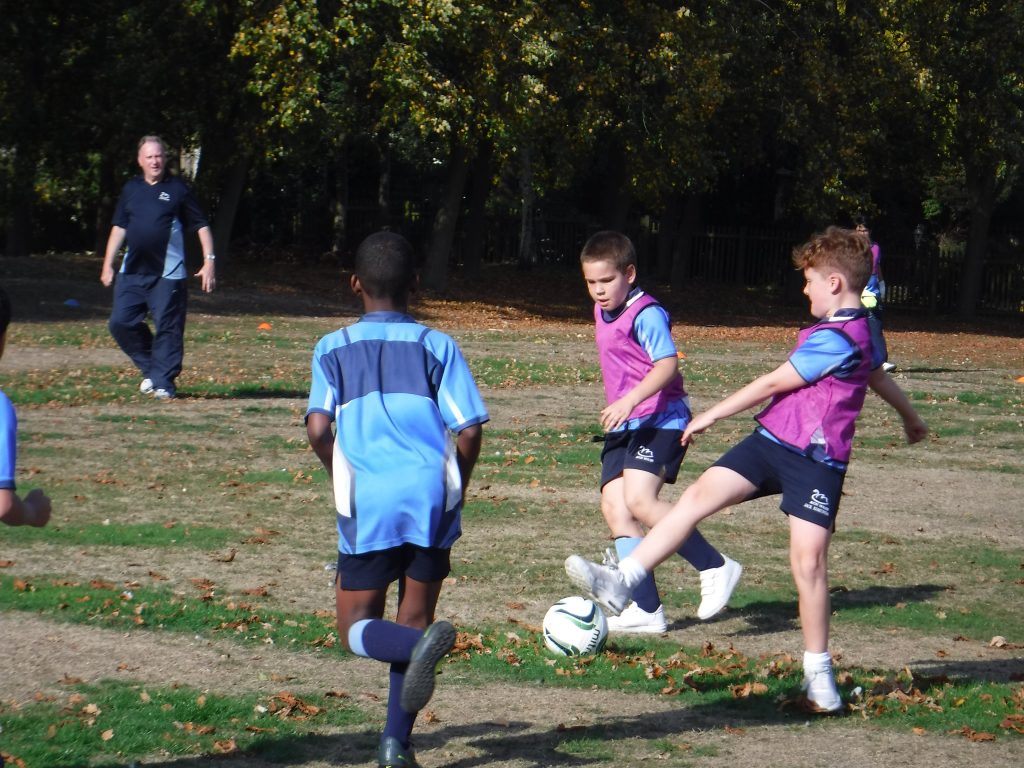 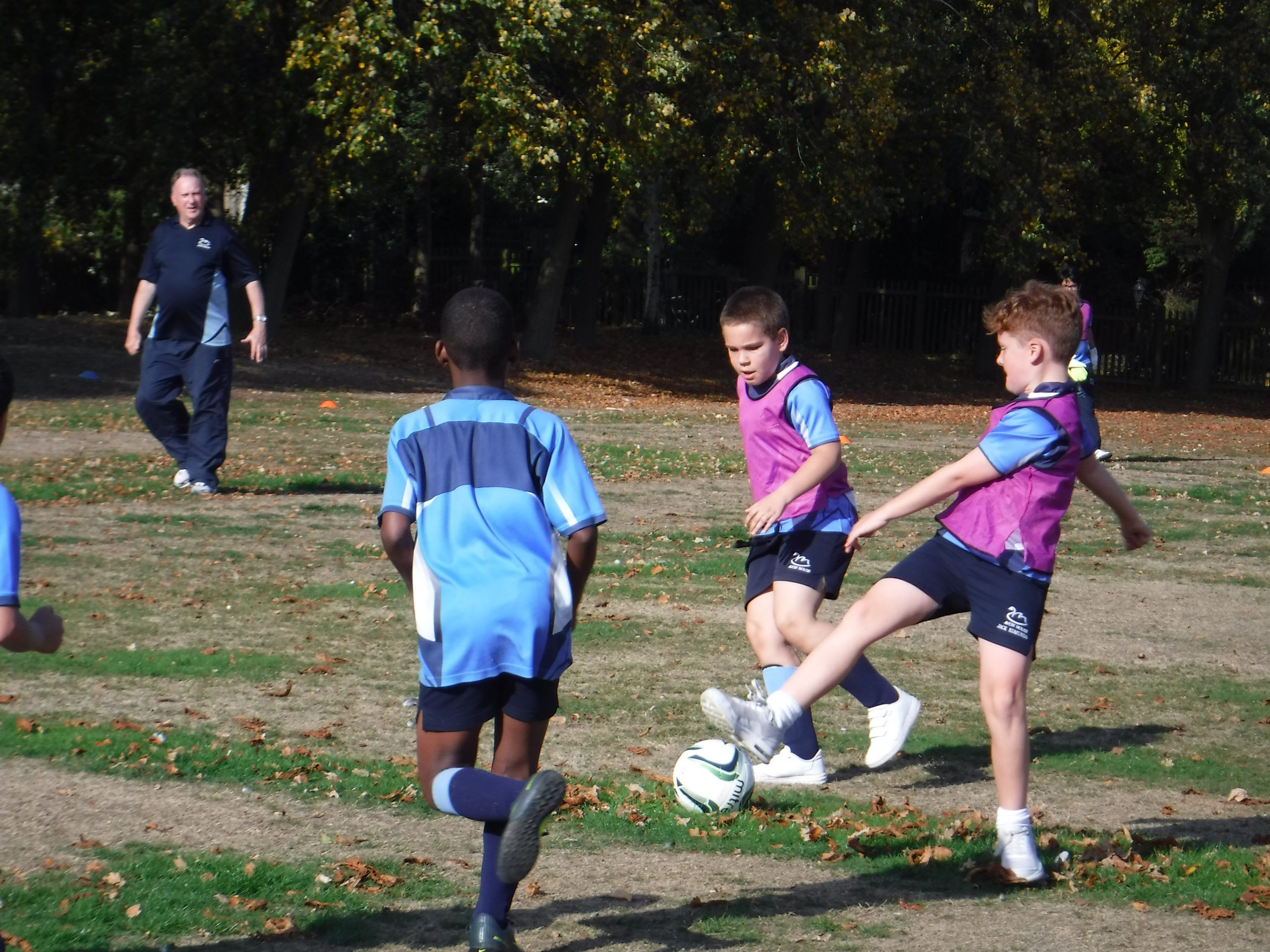 On Friday 5Th October the Inter House Football kicked off with the Years 3 & 4 boys and girls competing to be crowned champions. The children were very excited and were eager to compete for their house.

The games started with a lot of chasing the ball and just kicking it whenever it came close, but as the time went on they started to understand how to keep a good shape and force the opposition to lose the ball. There was some clever dribbling involved from the likes of Joshua, Ben and Sahib.

Cavell and Churchill finished on 6 points, Morris on 4 points and Pankhurst with 1 point. This lead into the Years 5 & 6 competition where rumours had been spreading about how many points each house had already accumulated.

With Churchill going into the lead on goal difference they were hoping for the same result but unfortunately coming up against a strong Cavell team. So it was left in the hands of Cavell who picked up a dubious penalty late on which Hayden slotted comfortably to put his team in a good position dependent on other results. With only 2 goals in all of the Years 5/6 matches it was clear shooting needs to be worked on or was the defence just to good?

Cavell finished on 11 points overall, which resulted in them being the 2018 Champions of inter House Football. Churchill was close in 2nd place with 10 points, Morris in 3rd with 6 points and a good effort from previous winners Pankhurst with 4 points.

A special mention to Bailey in Year 3 who was a great player for her team and Hayden in Year 5 for playing in goal the first two games and scoring the winner to lift the trophy.