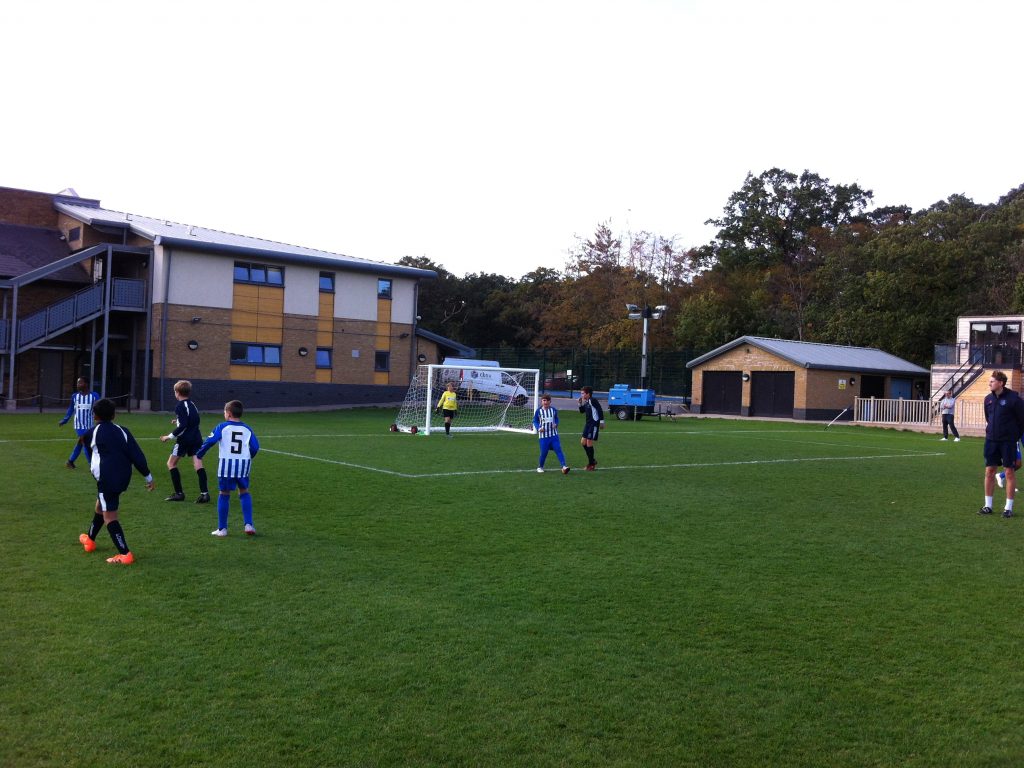 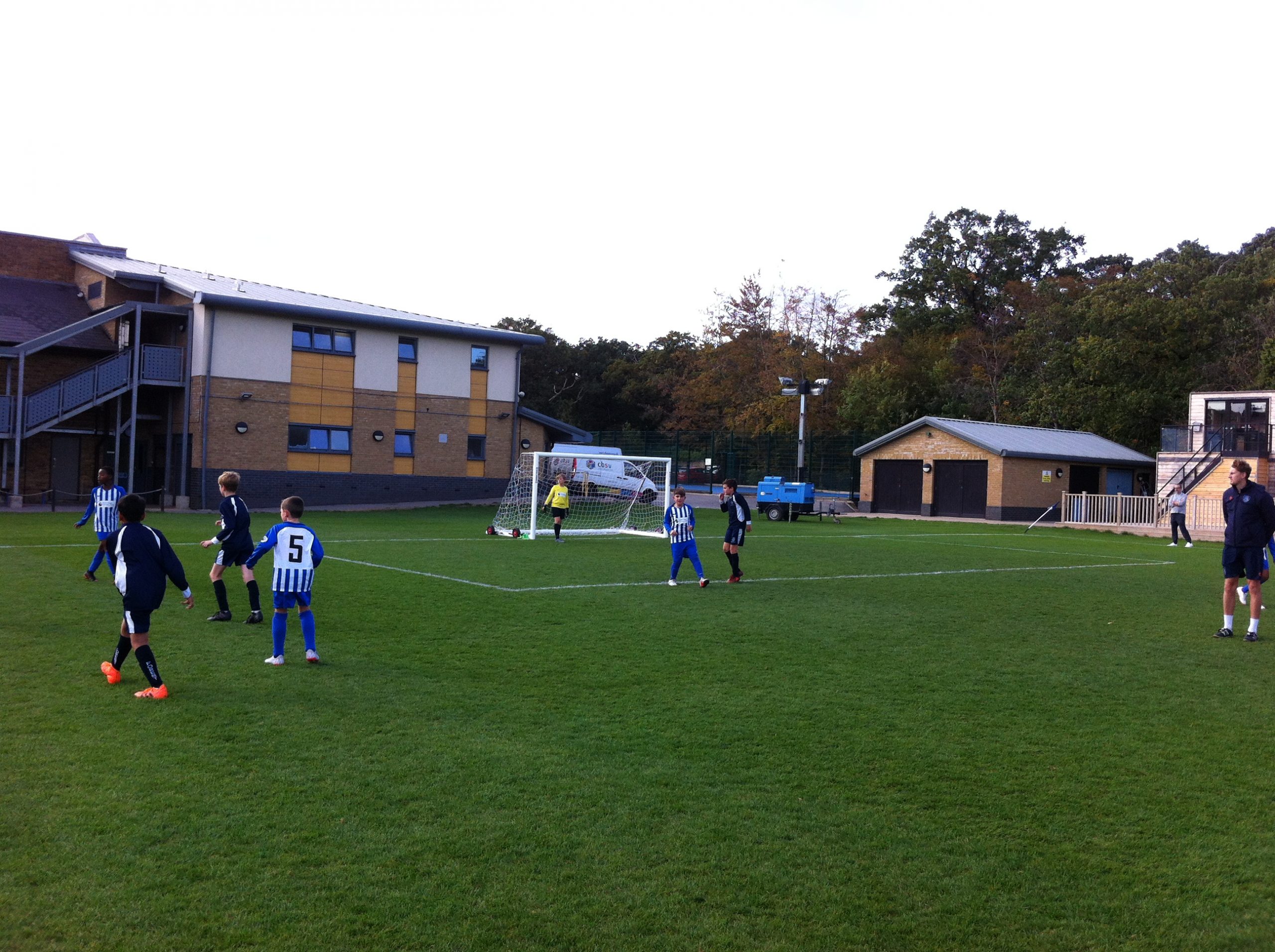 On Friday 12th October, Avon House boys travelled to Forest School for an A & B football fixture. The boys were eager to impress in their new Nike football kit with numbers on the back.

The A team were a little too excited and started with conceding very early on, which resulted going into the 2nd half 3-0 down. The boys had a tactical team talk and changed to all-out attack. This resulted in getting an early goal back. The Forest boys stepped up to challenge and hit back with an excellent passing goal. The boys didn’t give up and scored again. The onslaught continued hitting the bar and the side netting. The boys claimed for a penalty but it was turned down. The game finished 4-2 and they were very happy with their performance and continue to build each week.

The B team were playing together for the first time, with some new faces appearing such as Benjamin and Zain. Hayden reappeared back in goal to help his team out and they took an early lead. The boys were running their socks off, and putting in some strong challenges. It got a little feisty in the second half as the score was 1-1. Forest ended up clinching a 2-1 win but an all-round good team effort from the squad.