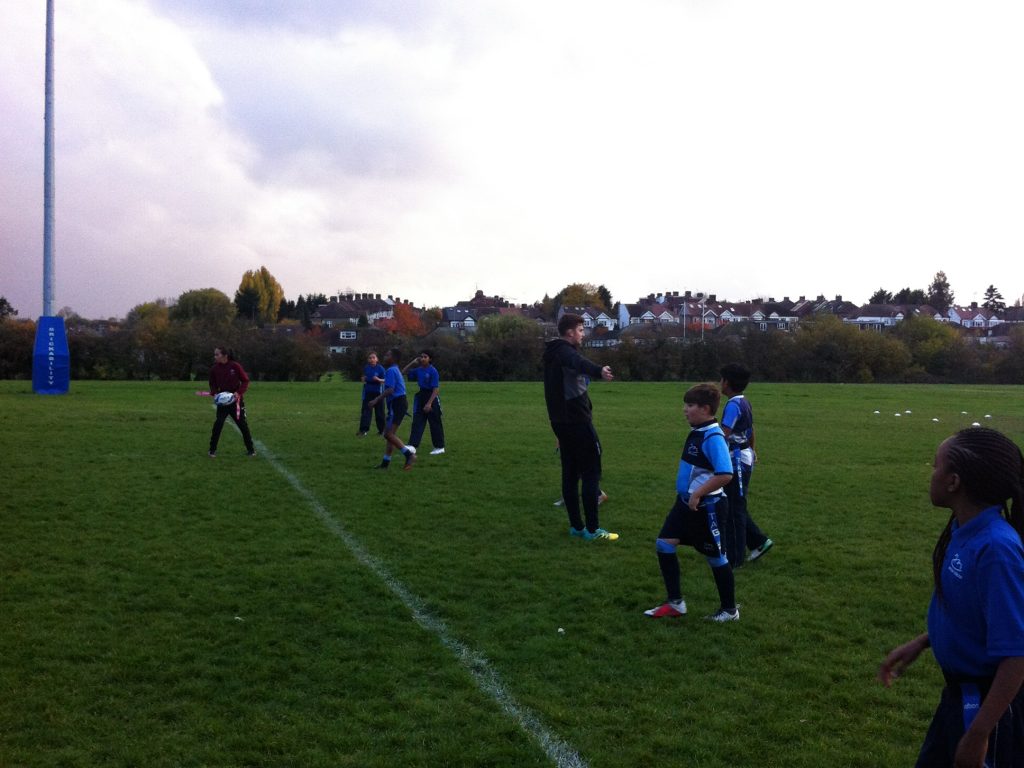 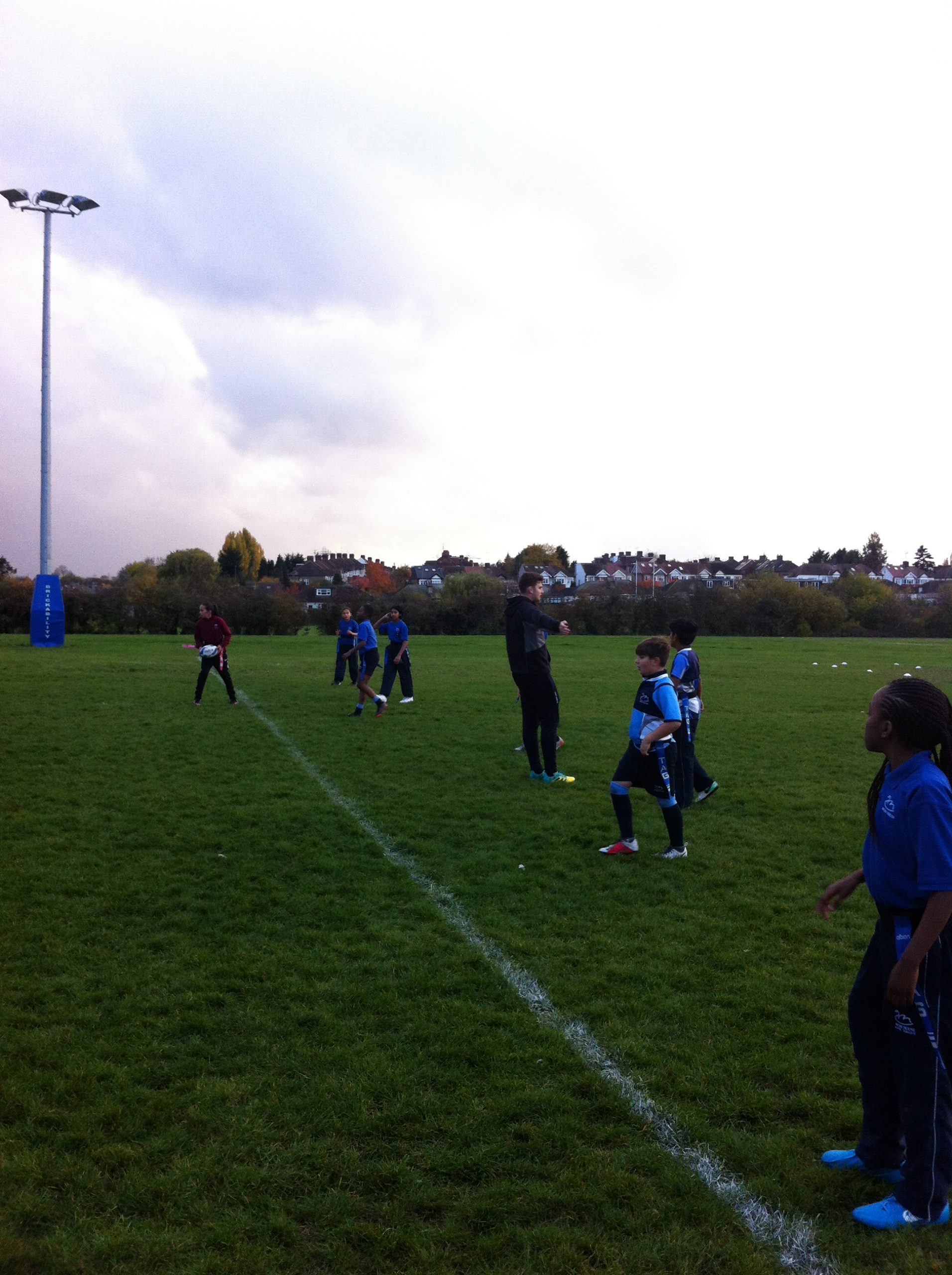 It was time for the first fixture of the Tag rugby season to start. The boys and girls have been practising in tag rugby club and it was time to show off their skills. We entered two teams into the tournament and we placed in different groups. It was as usual a very cold day for the spectators but the children continued to run around; telling the teachers it wasn’t that cold. The A team got off to a great start winning 6-0 and 4-2 in the group. This was followed by the B Team drawing 6-6 and winning 5-4 in their first two games. The final groups games were upon us to see who won the group. The A team had a tough match drawing 3-3 which meant they won their group. The B team again won 4-3 against Barley Lane. These results meant both teams had finished top of their group and into the semi-finals. Both teams came up against strong oppositions. The B team went right to the wire with a 4-4 draw which meant extra time. With Avon House having a disallowed try it resulted in the other team going up the other end to win the match. On to the A team, against a rather physical team which tested our skills. Again the children were adjudged to have committed a penalty resulting in the other team scoring a decisive turnover. The team lost 7-5 unfortunately, and fully deserved to be in the finals. Well done to all the children who participated in the tag rugby competition.