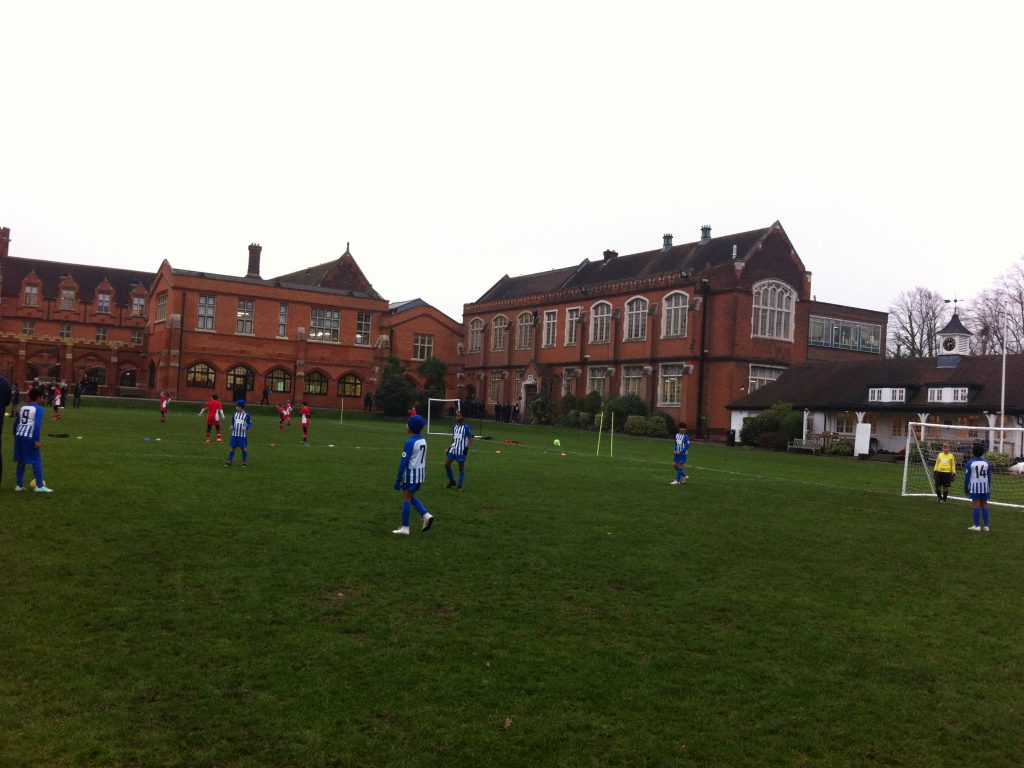 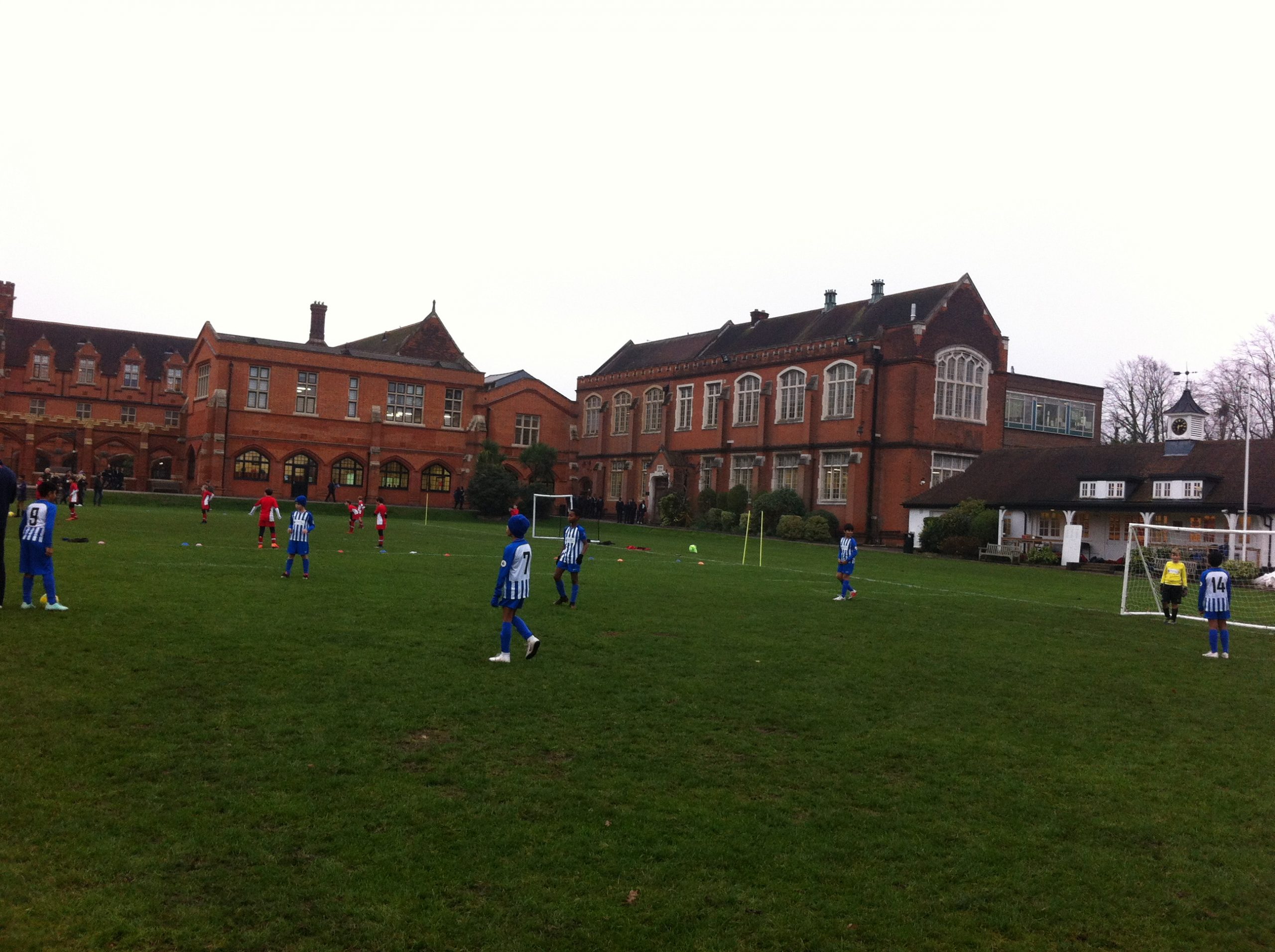 On Friday 23rd November the boys U11 football team had short journey over to Bancroft’s to play a friendly tournament. Other schools involved included Snaresbrook and Woodford Green Prep School. The children participated in a round robin event. They played each team winning two games, drawing one and narrowly losing the other two games. There was some showboating taking place during the tournament and some great goals scored. There was a new face added to the squad, with a debut from Zain in defence, darting around everywhere. We continue to progress as a team and it just goes to show training and practise really does pay off. Jack continued to make some good saves in goal and Yusuf with his new role on the wing is starting to pay off. Jacahri has pushed forward resulting in creating and scoring more goals. The rest of the boys all putting in 100% and showing the encouragement to each other was great to see. The tournament was a great success and finished off the autumn terms football with positive spirits. The boys are looking forward to seeing what the Spring term brings, looking for more wins and great matches.