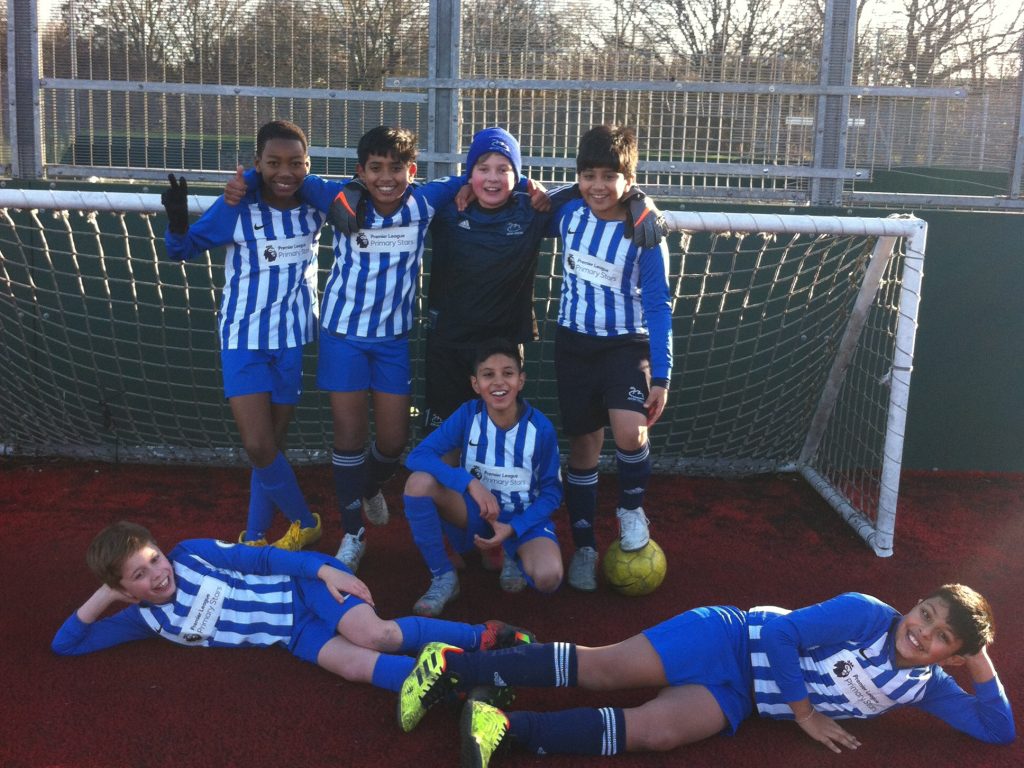 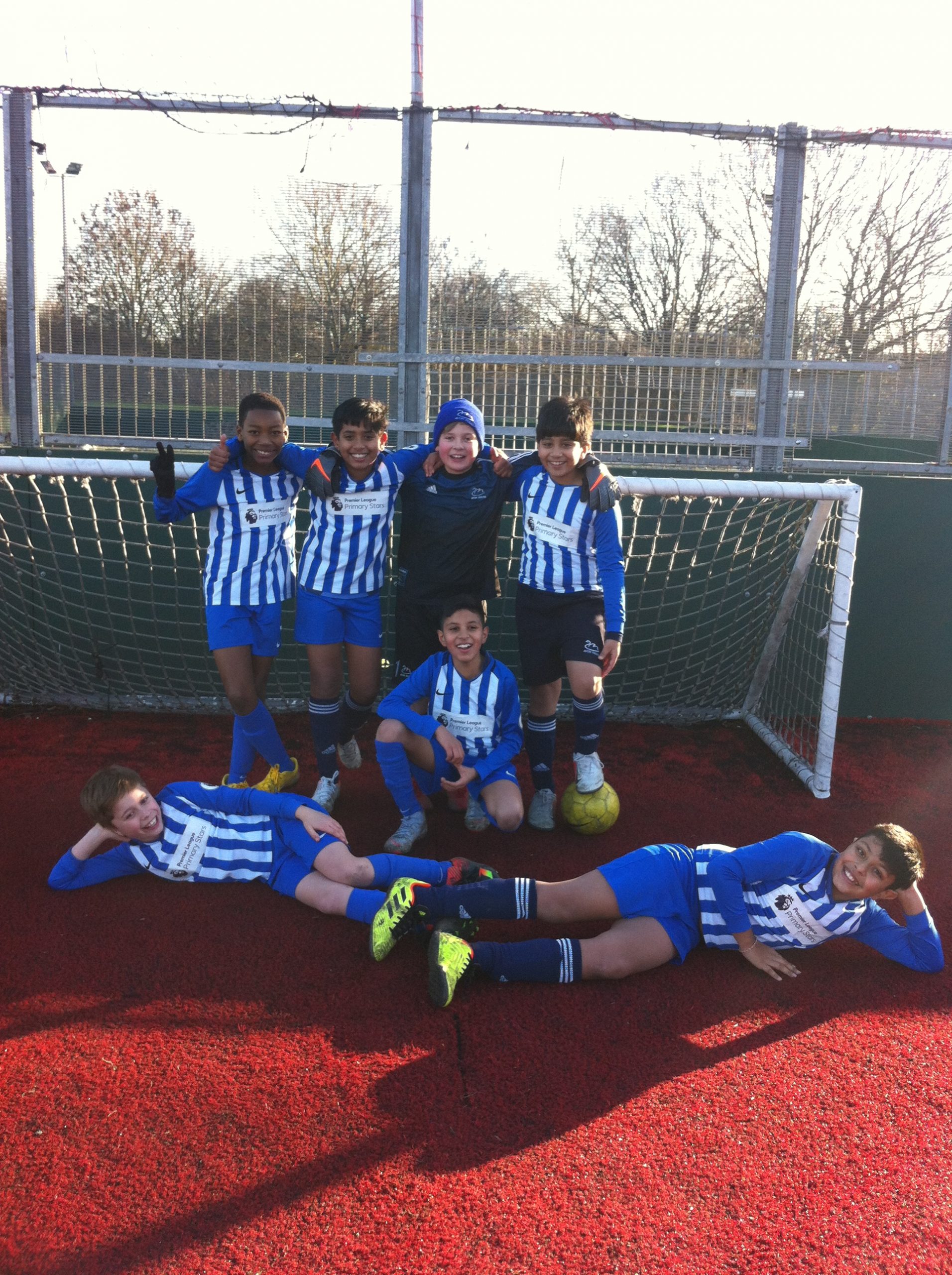 The ISA London North tournament took place on Thursday 17th January and Avon House entered two teams in hopes of progression to the next tournament. With it being played at a new venue, with smaller goals, the boys were optimistic and were both handed a tough group. The B team struggled to get started and suffered a few defeats early on. As the tournament progressed they began to work together scoring some goals but unfortunately didn’t progress to the next round. On the other hand the A team got off to a flyer winning their first 4 games without conceding a goal and scoring 15 goals. Good results in the last three games would make sure they qualified and that’s what they did. With a win and two draws we finished 2nd in the group and went into the next round with high hopes. This is where we met our match. The host of the tournament had some skilful players and with some good finishing we suffered a defeat in the knockout stages. The boys did extremely well and have come along way from where they started.