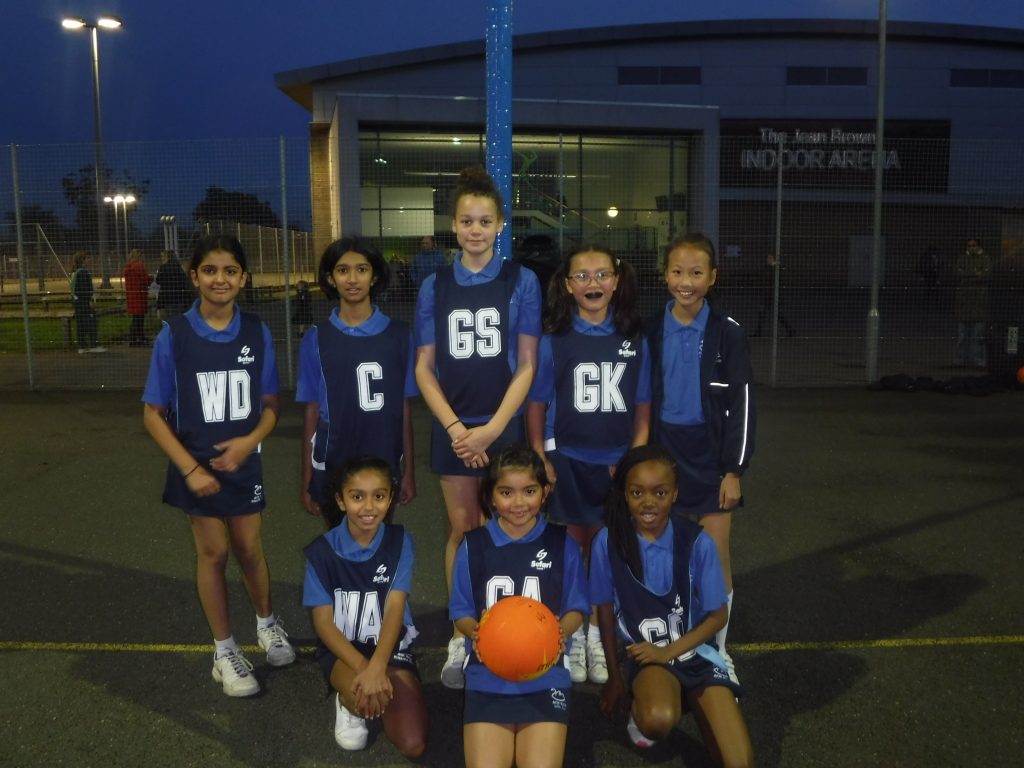 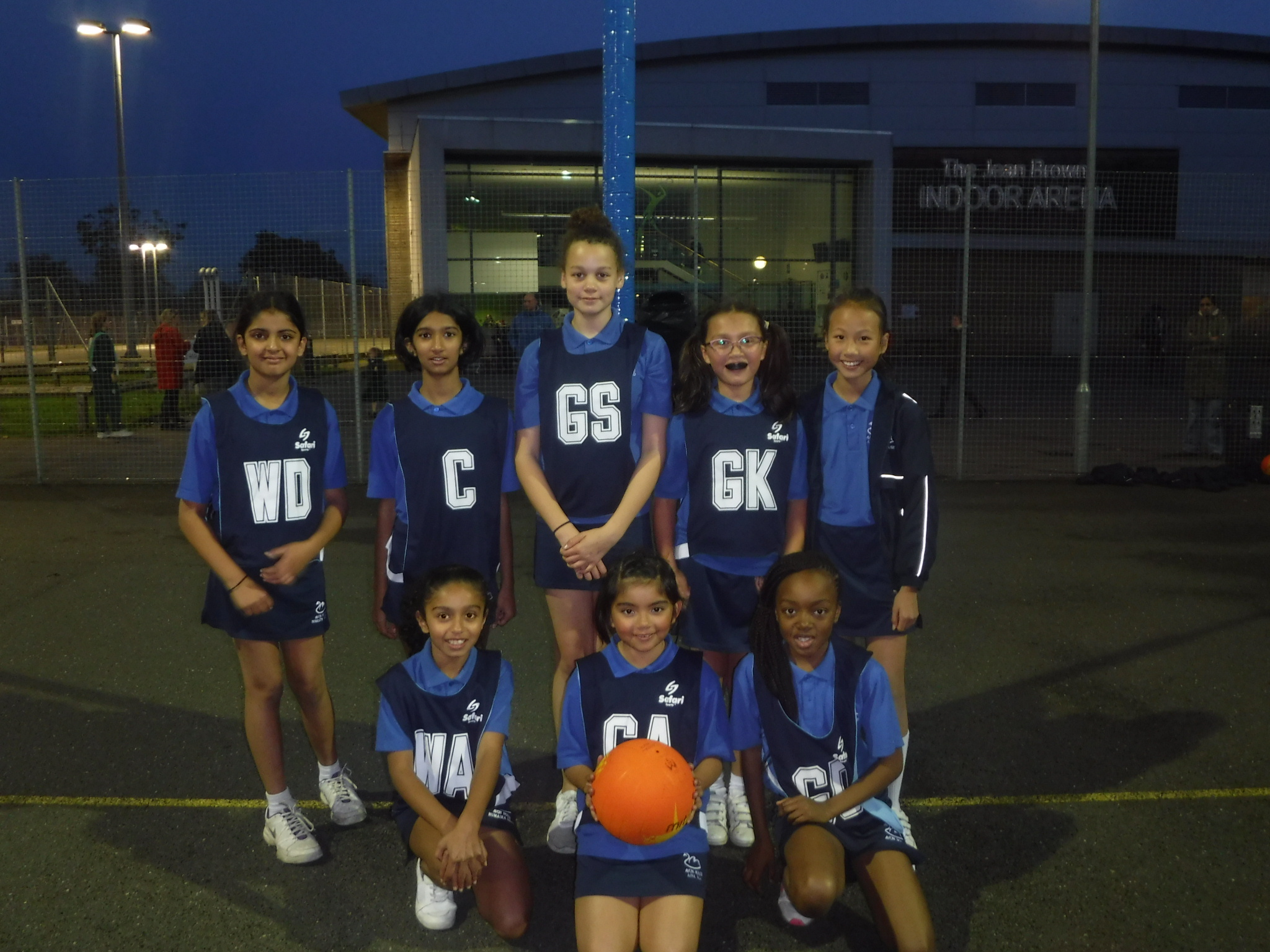 On Wednesday 6th February, the Avon House netball team participated in the London North U11 Netball Championships. There was a total of 23 teams participating. Avon House was put in a group against 6 other schools and the team played fantastically well winning 5 of their matches and drawing one. They scored a total of 46 goals and only conceded 3! The team then came first in their group and moved onto the quarter finals which was then a knockout stage. The quarter finals was a tense match and Avon House drew with St James and the game went into extra time. In the extra time Avon House scored again, making them the winners! Feeling excited, the team went into the semi-finals where they played against Gatehouse. It was a tense game and though Avon House fought hard, they unfortunately lost 2-1. The team were devastated and felt deflated after their loss. However, they still had one more match to go to decide on 3rd and 4th place! 3rd place would mean going through to the National championships, representing their region. The girls played their absolute best with great team work and determination and ended up winning 2-1. The girls were ecstatic! They will now be going to York in March to play in the championships. We are so proud of them as a team and they really do deserve it after all of their hard work. 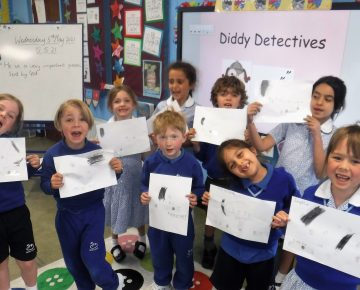 Our Diddy Detectives eliminated the impossible by learning about fingerprints and how they can be used to solve a crime.... 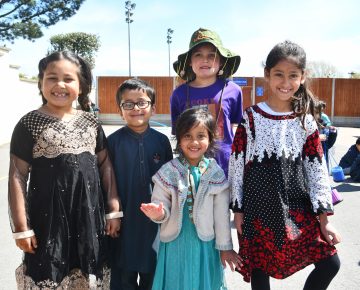 This week we celebrated our very first Culture and Diversity Day at Avon House School embracing all of the cultures... 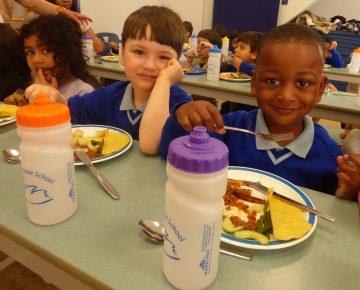 Avon House Are Cooking Up A Storm

We are proud to announce the new partnership with our on site catering company Citrea.  Citrea’s focus is to “Spark... 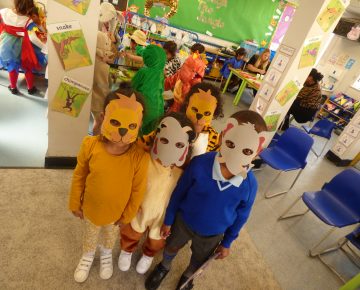 Welcome to the Jungle

Foundation 1 made a roaring start to the Summer Term with the new termly topic of ‘Walking Through the Jungle’. ...

Our pupils had a fantastic time at the Easter Holiday Club making most of the sunshine with outdoor play.  They...

We are thrilled to announce that our Year 6 cohort have produced an incredible set of 11+ results for this...

In a time of national crisis, foodbanks have given many families a much needed helping hand. Demand for these services...

We did not let lockdown stop us from marching ahead with our termly fundraiser. We decided to take on the...

We are delighted to see our Avon House pupils return today after two months of home-schooling as part of the...

See All News
This site uses cookies: Find out more.