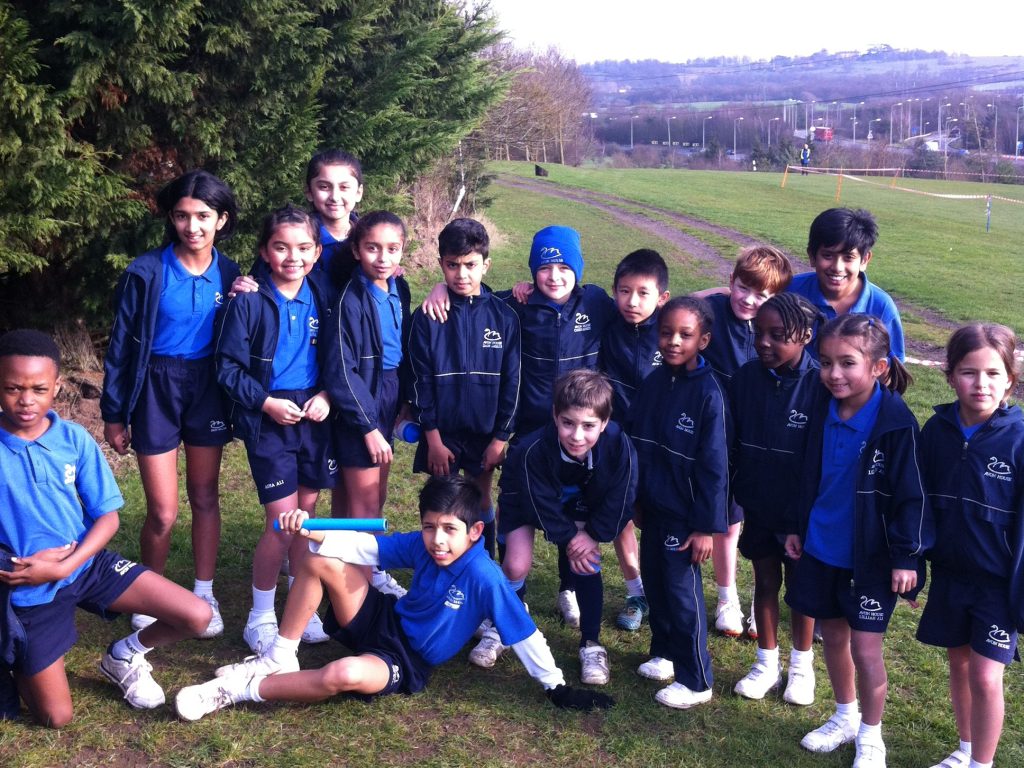 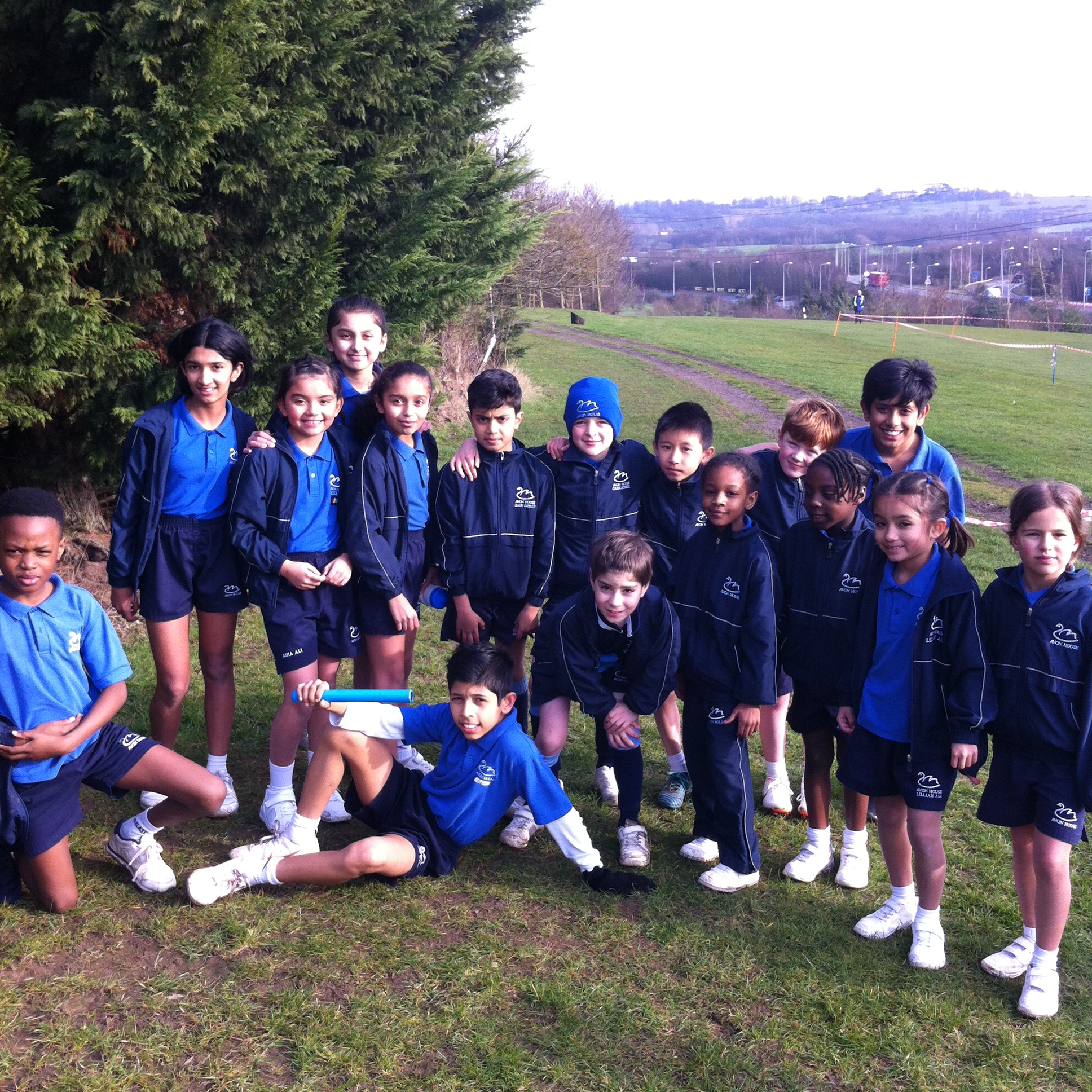 There was no beast of from the east stopping the Coopersale hall cross country race this year; in fact we had a beautiful day with the sun shining. This filled the children with positive hopes. We fielded a team in each section of the event. U9 girls did extremely well considering it was their first time racing with a few late changes to the squad. The u9 boys were just pipped to a podium place at the finishing line, resulting in them finishing in 4th place. It came down to the older children to set the example to our future athletes. The girls started off at a blistering pace with Dannika giving us a great lead. They finished in the Bronze medal position. The pressure was on the boys to achieve a similar result or better and that’s what they did; also finishing in third with a great sprint finish by Kabir to bring home the bronze. Well done to all of the children that took part in the event.