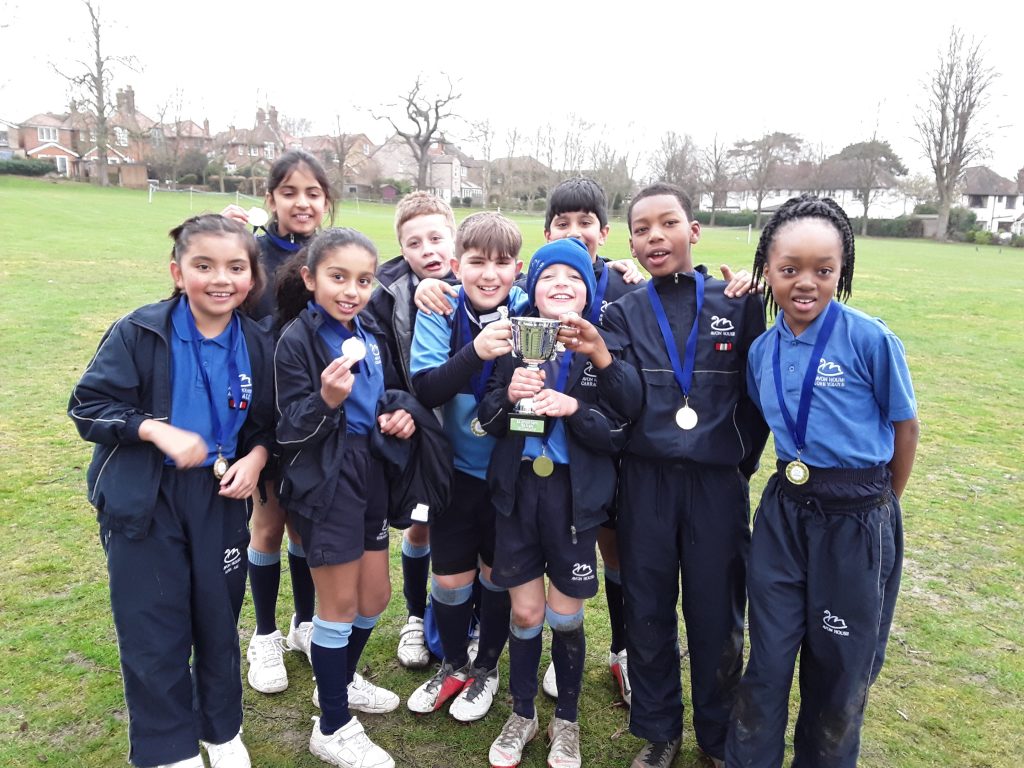 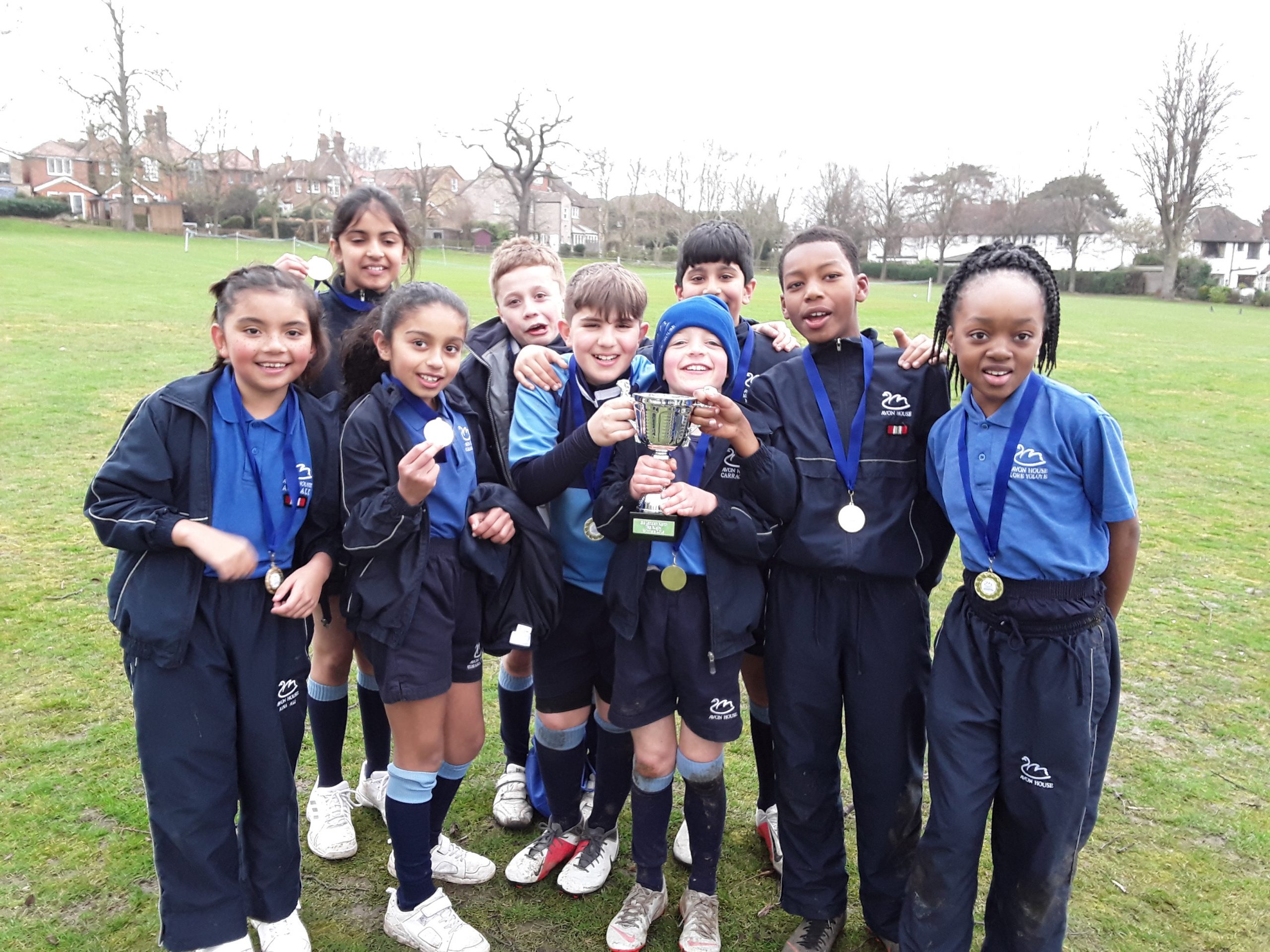 On Friday 1st March Avon House hosted the yearly ISA Tag rugby tournament. Considering the rain had poured down on the Thursday, the early morning pitch inspection gave us the go ahead. With ten teams being involved it was broken down into to small groups with the top two in the group going head to head in the semi-finals. There were some excellent games during the group stages, with some great team tries being scored and the game was played with great spirits by all the teams. The coaches and parents were very impressed with each and every individual which entered the field of play.

When the groups were concluded four teams had qualified for the semi-finals. They were; Avon House A, Gower, Normanhurst and Swaminarayan. Avon House continued their winning streak winning every game in the group stage and beat Normanhurst to progress to the final. On the other pitch Gower showed there excellent team work, with the same 7 players throughout the tournament to meet the 2018 winners in the final again. The 3rd place play off went to overtime where Normanhurst won 9-8 resulting in a well-deserved bronze medal. The final came round with great encouragement from the other teams watching cheering on both teams. Avon House stepped up to the competition and continued to impress winning by a good margin 12-4 to take the trophy home again. Well done to all the schools which participated and well done to Avon House for securing the trophy for the second year running. 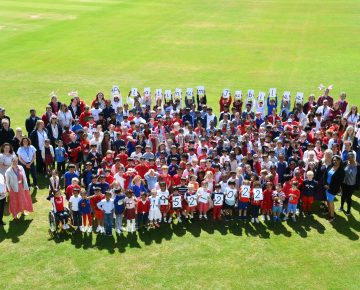 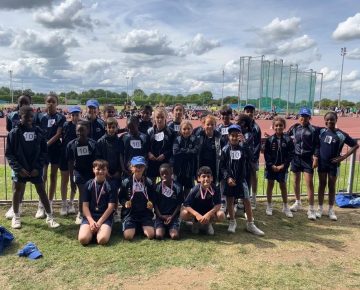