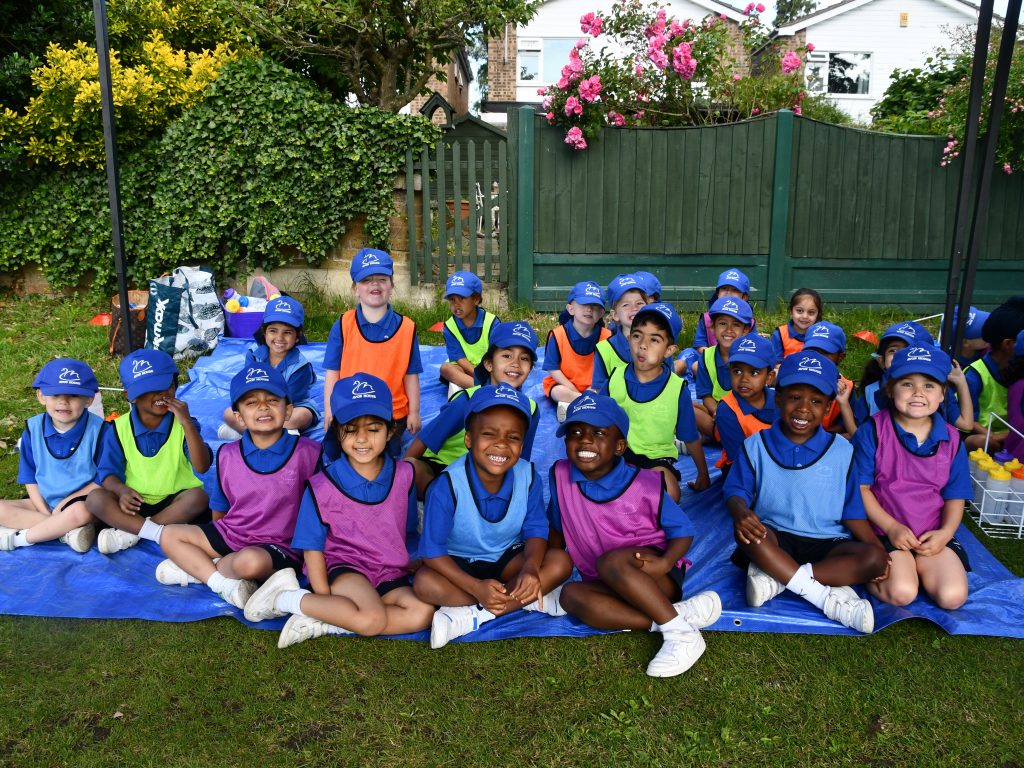 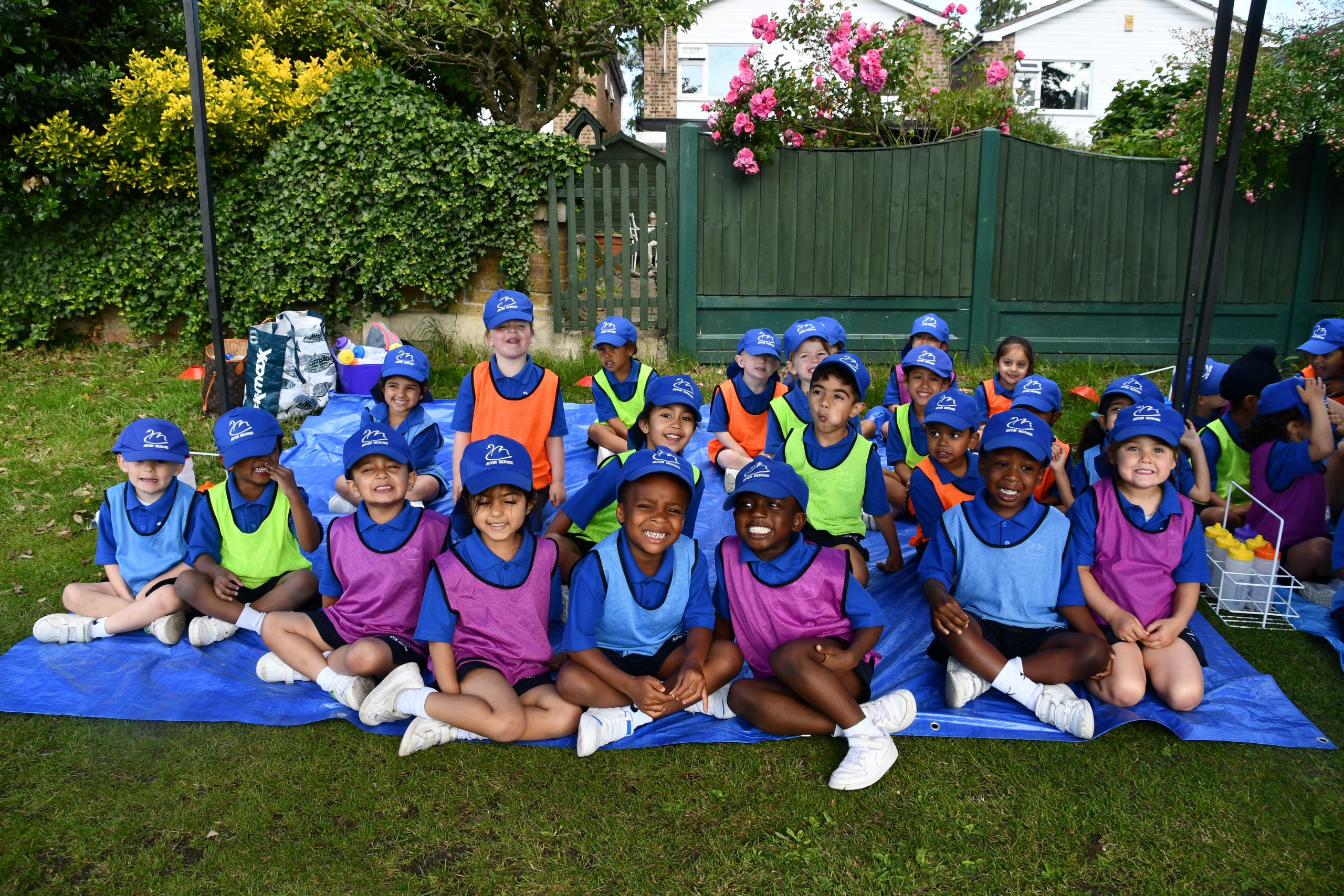 The biggest day in the calendar was finally here and the children were full of excitement ready to compete for their house. The Parents had their cameras ready and the children were sitting with their house and class mates. Across the field the activities were set up and the track was finally painted ready to create history with future record breakers.

The prep children were involved in a range of field events, including rounders ball, cricket ball, javelin, shot putt and Vortex, but the future Avon House stars were currently on the track competing in the sack race and the obstacle race. There were some fast runners and some bouncy jumpers in the sacks. After, we needed to slow things down as the heat was building up, time for the Egg and Spoon race. This was where you got to see how determined the children were to not drop the egg but still win the race at the same time. On the tennis courts the first points for the Prep competition in the high jump were in and it was evident from this point onwards Churchill meant business.

The morning continued and lunch was fast approaching which was the best news to the children as they had their prepared food ready to boost their energy levels. However before this the heats for the 60/75m sprints had to be completed to see who had qualified for the finals. The children worked so hard and really pushed themselves for their house. During this time the foundation classes were involved in ‘cone crazy’ and as it says in the name that was exactly it. The time had come to end the day for the Pre-prep, they were full of stickers for their achievements, full of smiles and a few children will definitely have gone to sleep early that night.

After lunch and a little rest it was back to the track for the hurdles. It seemed the hurdles are getting bigger each year or maybe the children are growing but it didn’t matter as the children all jumped with finesse and there were some fast times set. Whilst the field events finals were going ahead there were some fun races involving skipping and space hoppers on the track. Following this the track had been set and the middle distance race was ready to go. Girls and boys had been split for this race and there was some great effort in all of the races. Everyone finished the race and nobody stopped running at any point which was great to see. The finals of the sprints were next after the children had a rest from the middle distance race. This was where the adjudicator (Mr Evans) had a tough job to spot the top three of each race as they were neck and neck to the finish line.

The day finished with some intense relay races and obviously the one we had all been waiting for – The tug of war. There was, sweat, tears and some interesting faces and this wasn’t coming from the children it was the adults. They were pulling from the side line and the support was immense and Morris came out on top of the tug of war, but did it have an effect on the overall scores is what everybody was thinking, can the current holders win again.

It was final; the scores were in. A special mention to Kabir and Dannika for picking up the Victor Ludorum and Victrix ludorum respectively. With a staggering 917 points Churchill had won Sports day 2019. Well done to all of the children they should feel proud of their efforts.