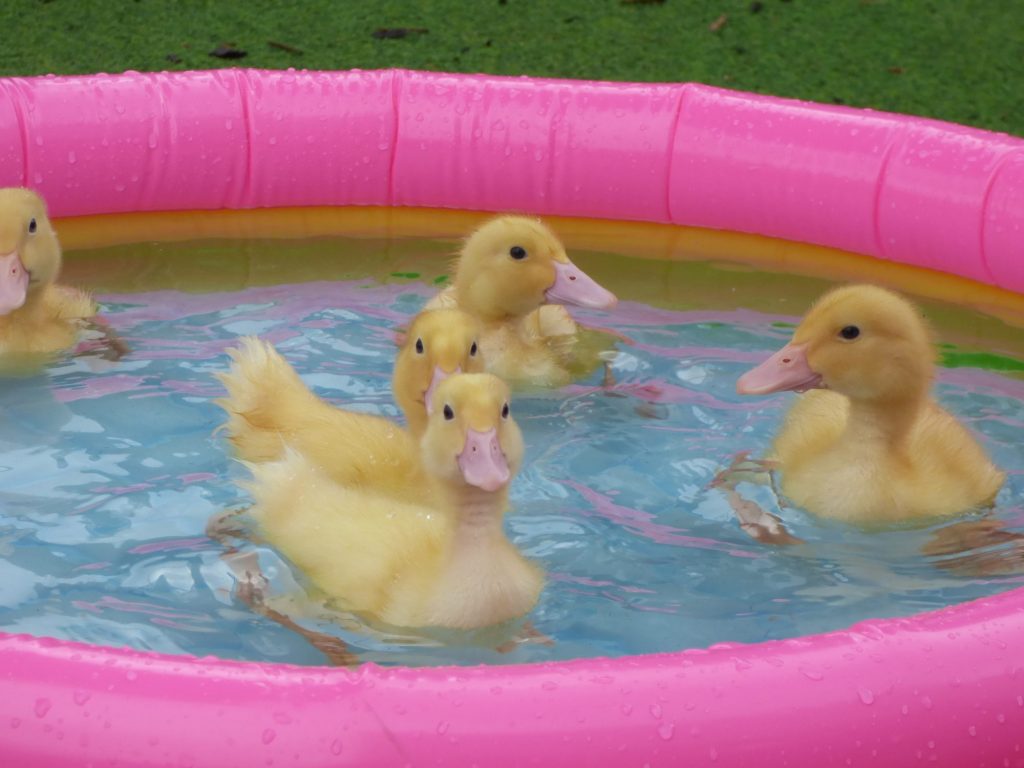 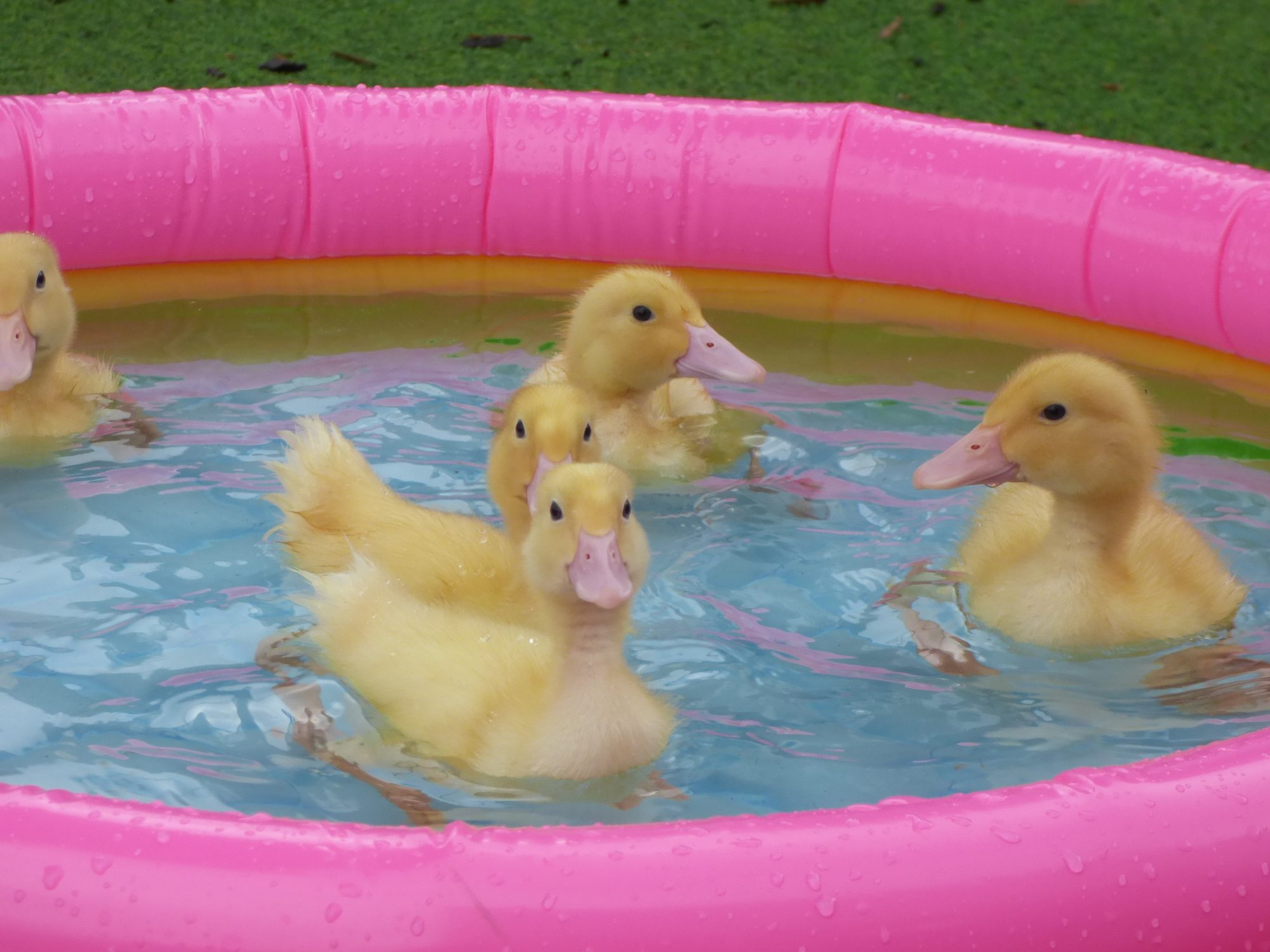 On Wednesday 5th February Avon House School hosted the London North ISA Netball tournaments in both the Under 11 and U13 categories at Redbridge Sports Centre.
Thankfully we were blessed with sunny mild weather and eventually all thirty-five teams arrived and play started.
There were twenty-two teams in the U11 events, playing in four round-robin groups with the winners and runners-up progressing to the knock-out phase.
Avon House were imperious beating Gower 8-1; Trevor Roberts 4-1; Akeley Wood 4-0; Salcombe 4-0 and Normanhurst / Braeside 8-1 to clinch the group with an impressive goals for / against record of 28-3.
After a quick lunch the quarter-finals began and here Knightsbridge proved sterner opposition, having scored 35 goals en route. The match proved a cagey and feisty affair with our team being pipped 3-2 and eliminated.
Many thanks to the parents who attended and to staff members, both past and present, who cheered them so enthusiastically; and to Miss Wintle and Miss Gleadell for training them so ably.
The team will sadly not be repeating the achievement of the last two years, when they reached the National Finals and, having lost in the semi-final, Knightsbridge managed to secure the 3rd and final berth to take them there and leave us thinking of what might have been!
The Under 11 event was won by a magnificent St James team who brushed past Gateway 9-0 in the final winning every match easily and a goals for / against record of 65-6 !
Clearly this is a school with a deep reservoir of talent for the Under 13 event was also claimed by St James – this time scoring 73 goals and conceding just 7.
This was the first time Avon House has hosted this prestigious event and many compliments and thanks were received – well done Mr Bowers and many thanks to the three umpires from England netball for their officiating and support.
Categories: News

Our pupils had a fantastic time at the Easter Holiday Club making most of the sunshine with outdoor play.  They...

We are thrilled to announce that our Year 6 cohort have produced an incredible set of 11+ results for this...

In a time of national crisis, foodbanks have given many families a much needed helping hand. Demand for these services...

We did not let lockdown stop us from marching ahead with our termly fundraiser. We decided to take on the...

We are delighted to see our Avon House pupils return today after two months of home-schooling as part of the... 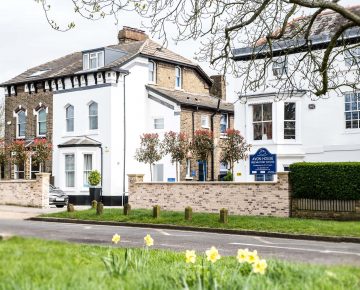 This week we hosted our very first Virtual Open Morning. The event started with a introduction followed by a live... 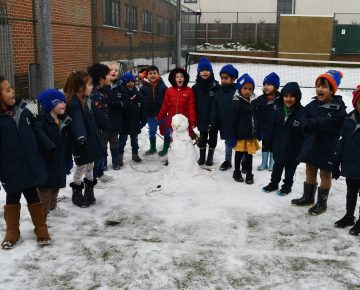 We’re Walking in the Air

Our Foundation 2 learners took some time out yesterday from their online learning to have fun in the snow by... 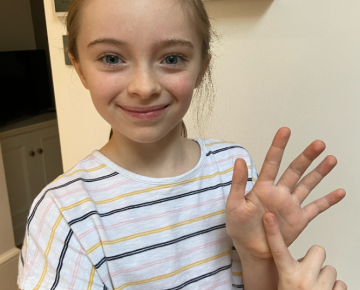 Rights of the Child – Article 23

In 4CSu, the children have been learning sign language as part of the Right’s Respecting School Article of the month,... 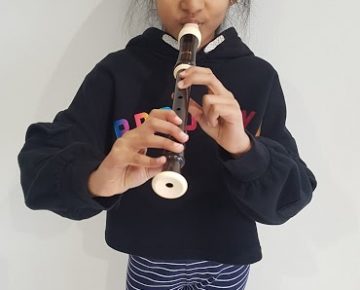 Thank You For The Music

4CSu brought music to Mrs Suckling’s ears on Google Meets this week, delighting her with a live performance using a...

We are excited to announce that our Virtual Clubs started this week. We have managed to offer a range of...

We welcomed back our Nursery class today as they returned as fairy tale characters for the Spring Term, as well...

On Friday 11th December we hosted our very own Avon House Christmas Spectacular.  Leading up to the day the weather...

We are thrilled to announce that our Year 6 cohort have produced an incredible set of 11+ results for this academic year.