Home / Latest News / Uncategorised / Catch Them If You Can
Share

Catch Them If You Can 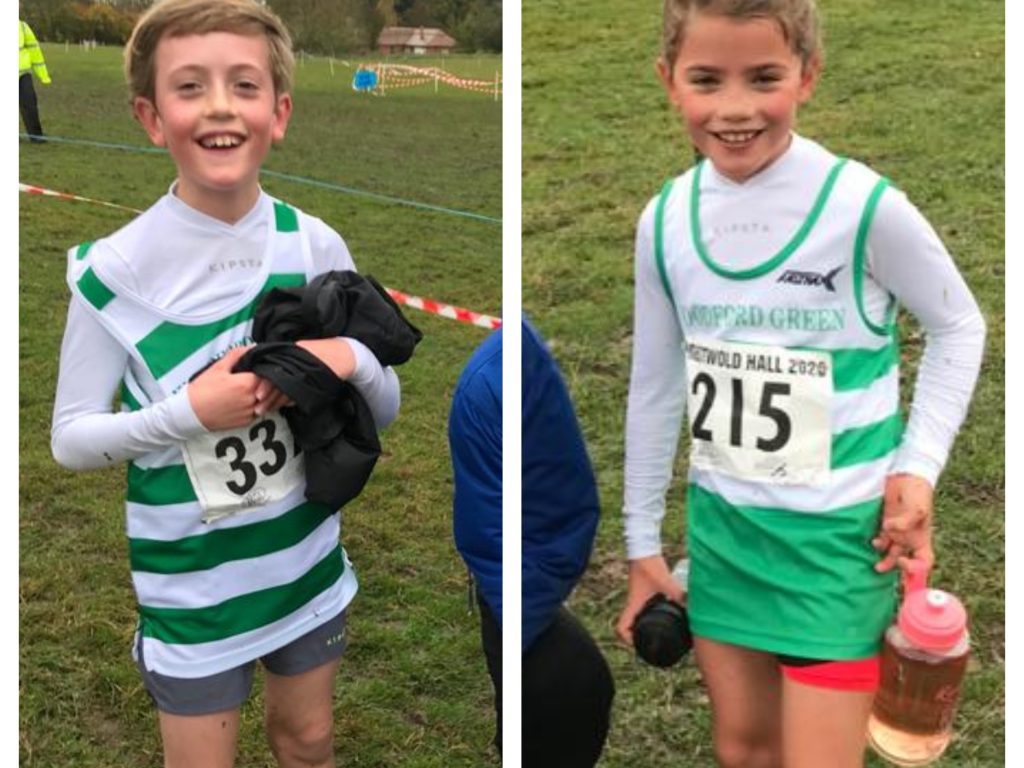 We are delighted to announce that Eva and Oskar both represented Woodford Green Athletics Club at Saturday’s Primary and Year 7 National Cross Country Championships, held at Prestwold Hall in Loughborough.

They were among 20 athletes representing Woodford Green at the event and were registered in the Year 4 girls and Year 4 boy’s races with each consisting of 130 kids from all around the country. The weather was particularly bad with torrential rain and high wind throughout the day.

Eva was first up in the 1.8km race and she started strongly from the gun leading the mass pack to the first bend. Two other athletes joined her almost immediately and the three of them battled it out for the majority of the course, pulling clear of the rest of the field. One girl took charge of the race during the closing stages. Eva sought to chase her down before the finish however was unable to close the gap in time. Eva finish 2nd out the very competitive field of 130 athletes!!

Oskar’s 1.8km race (again with 130 athletes) was next and despite starting on the back row, managed to manoeuvre to the head of the pack where he stayed for the majority of the first half of the race, however the muddy hills took their toll on his legs and he settled into a group fighting for 4,5,6 & 7th position. He showed great endurance and determination at the closing stages and pushed forward to secure a very hard fought 5th place!

We are immensely proud of them both.