In 1955 the address of Avon House Preparatory School was 77 Snakes Lane and took boys and girls aged from 5 to 11 years.

Since 1970 the School has been owned by Avon House School Ltd.  Under the guidance of Mrs Sheila Ferrari, the School was purchased from its previous owner and over time has grown and advanced into an educational centre providing an outstanding private education for pupils of all abilities.

Today, Avon House Preparatory School consists of several buildings spread around the site including the Daniels building which boasts our themed library.  The original part of the School (490 High Road) is an old listed building which incorporates the school’s advanced ICT room and art room as well as two classrooms and the school kitchen.  Also visible from the road is 492 High Road which the School acquired in 2003 and houses our sophisticated music rooms and the school office.

The Pre-Prep Department building, school hall, further classrooms, cookery room, playgrounds and school garden spread out across the remainder of the campus. 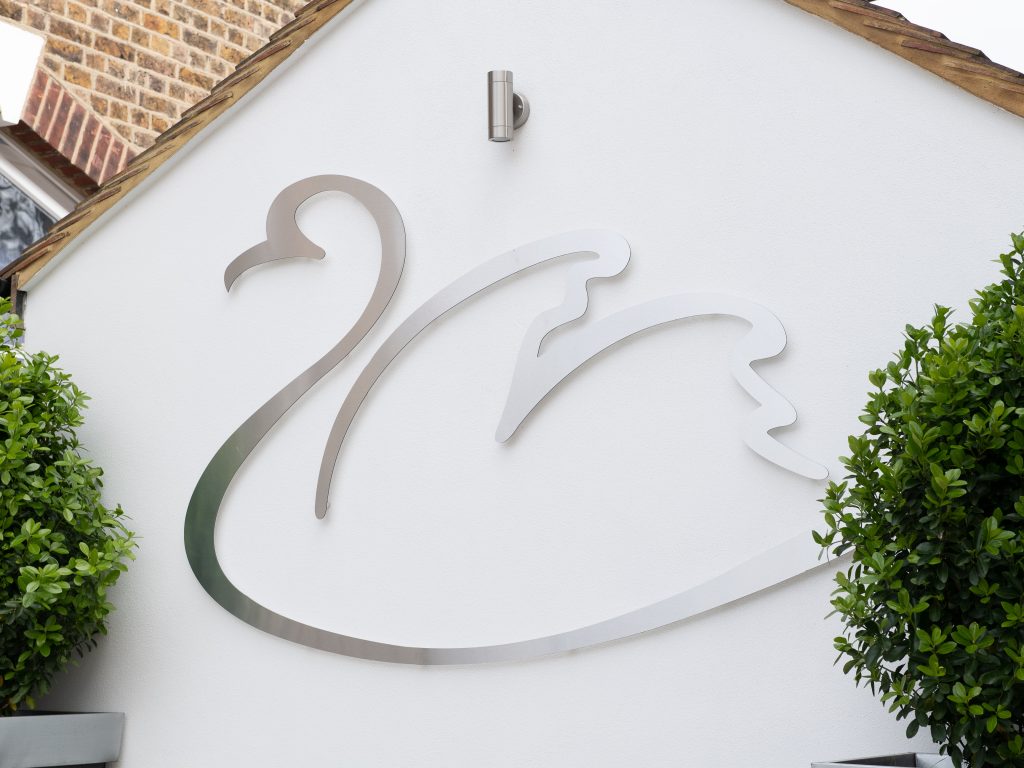 We are very proud to display our Rights Respecting School Gold banner to recognise the excellent contributions of our pupils...

This year we were able to host this Year’s Prize Giving in the wonderful setting of All Saint’s Church with...