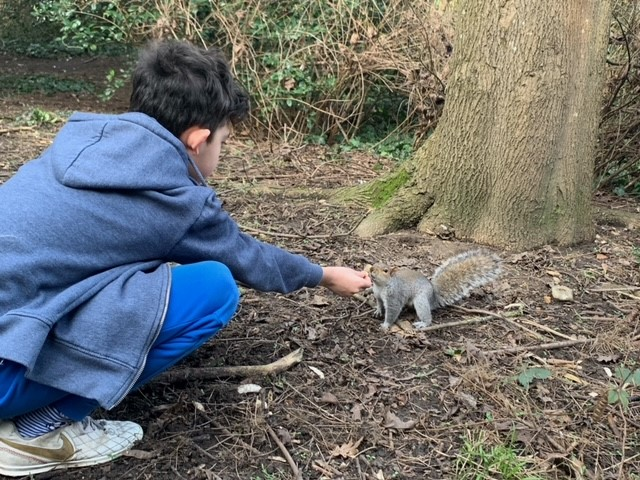 The Houses at Avon House Preparatory School are named after famous people with a local connection.

Each year Cavell runs a charity event in School.  Last year we held a virtual walk from Land’s End to John O’Groats which raised over £3,000 for Motor Neurone Disease Association.

Edith Cavell was born on 4th December, 1865 in Swardeston, where her father, the Reverend Frederick Cavell, was vicar for 45 years. She was an accomplished artist and would collect and draw wild flowers.

From an early age Edith displayed a natural flair for the French language which she learnt easily and quickly. On leaving home she had several jobs as a governess and in 1890 took such a post in Brussels.

In 1895 Edith returned to the vicarage at Swardeston to nurse her father through an illness. This experience led her to pursue a vocation in nursing and she trained at the London Hospital.

In 1907 she became matron of a nursing school in Brussels. When World War I broke out, she was visiting her widowed mother in Norfolk. She returned to Brussels where her clinic and nursing school were taken over by the Red Cross.

In 1914, after the German occupation of Brussels, Cavell began sheltering British and Allied soldiers, helping to guide some 200 of them out of occupied Belgium to the safety of the neutral Netherlands from where they could travel to Britain. She was betrayed and arrested on 3rd August, 1915 following which she spent ten weeks in prison, the last two in solitary confinement. On 12th October, 1915 she was executed by a German firing squad. Her body was buried next to the prison.

After the War, her body was taken back to Britain for a memorial service at Westminster Abbey following which it was taken by special train to Norwich and buried at the east end of Norwich Cathedral where an annual graveside service is still held each October. She is also commemorated by a marble statue at St Martin’s Place.

Edith Cavell was a true British heroine who gave her own life to save the lives of others.